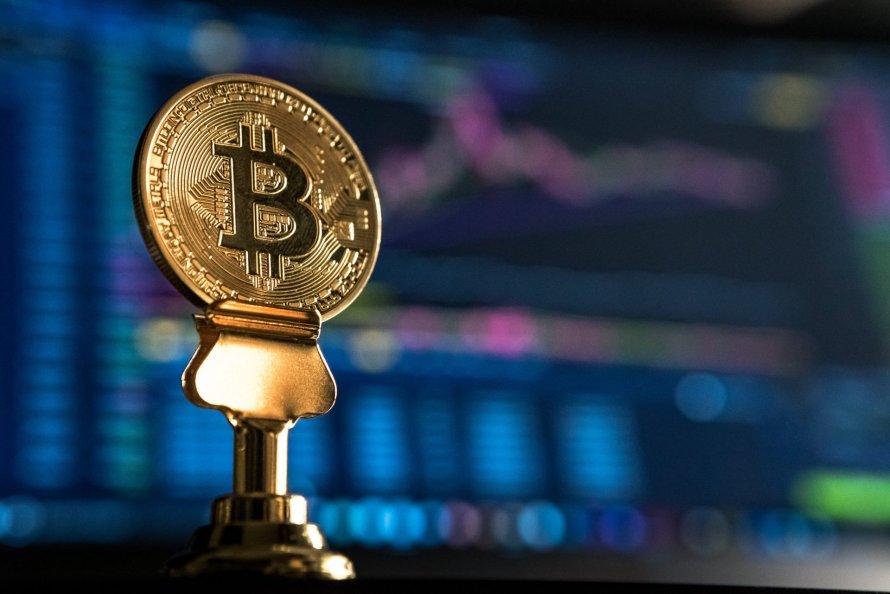 A new documentary series began at Discovery Channel, named “Open Source Money”, giving information about Bitcoin, cryptocurrencies and blockchain technology. The documentary will be aired on a weekly basis  and its main goal is to present the blockchain ecosystem in a wider audience.

The main story behind the documentary is DragonChain’s ICO, the cryptocurrency developed from Disney in 2014 but stopped around 2016 due to lack of commercial success. ICO was an unknown process while the documentary focuses on the talking between the project and the US SEC.

Documentary’s production was held through different cryptocurrencies total of $1 million. Even if the series focuses on DragonChain, it seems to be an introductory course on Bitcoin and cryptos.

We look forward to the next episodes to see more people from blockchain space and their views regarding different issues in the crypto space.