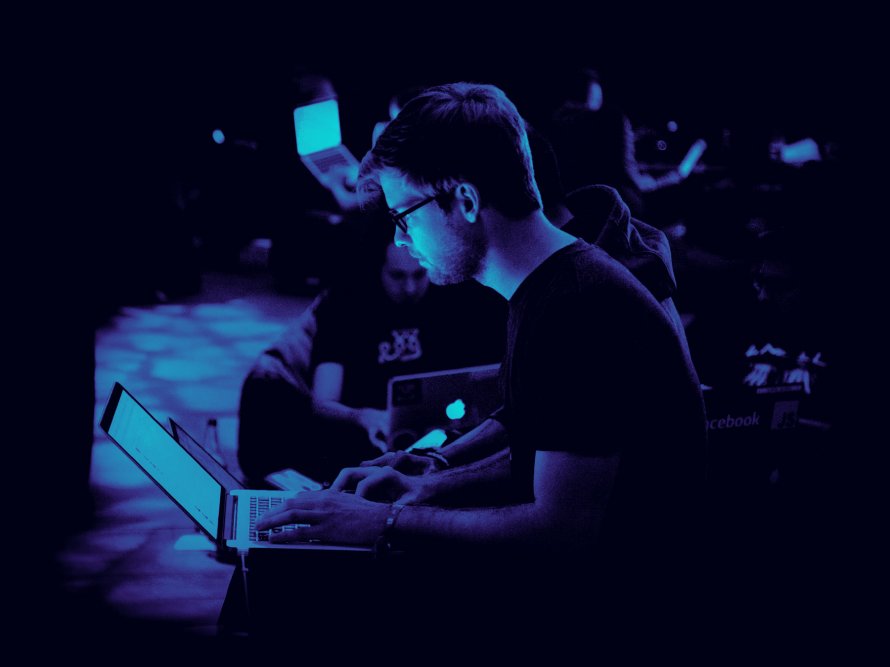 Hackathons were always a channel for large corporates to attract new talents in the market and inexpensively collect ideas while they were a marketing tool for every corporation’s promotion.

Some hackathons during the pandemic were below:

-       TAKAI platform offered many opportunities in corporates for organizing hackathons with the main issue around blockchain technology. The main problem with virtual hackathons is networking, which is limited due to the lack of physical presence.

-       Another hackathon that lasted 7 weeks is Hackusama, a collaboration between Polkadot and Kusama. Kusama is a new blockchain project, created from Ethereum’s cofounder, Gavin Wood and its main goal is to concentrate many blockchains under a single management platform, allowing the creation of autonomous systems from different sectors like gaming and music.

All of the above events concentrated huge interest from many developers worldwide, leading to a creative boom around the world with new projects and ideas for blockchain and its perspectives.