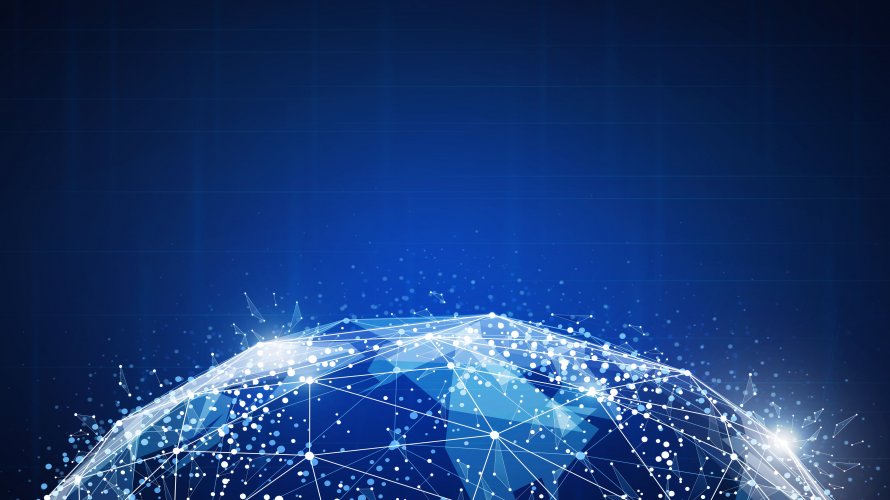 European Innovation Council Give Out €5 Million in 6 Blockchain Startups

European Committee announced a long time ago, the “Blockchain for Social Good” program, which looks for startups which offer a solution that will ease EU citizens’ life in different sectors through blockchain.

The most important sectors according to the EU are traceability, fair trade, economic integration for diverse populations, and decentralized economy.

The winning startups are :

- WordProof (the Netherlands, a fact-checking platform for news)

The total amount of projects that participated in the contest was 176 from 43 countries, including 19 outside of the EU. The initial idea was that the 5 best startups would share €1 million but in the end, the EU decided that all the winning startups should take from €1 million. It’s worth noting that all applications should be in open source code.

European Innovation Council is one of the top priorities for the EU as it believes that innovation has a severe impact on the EU’s economy and wants to promote impactful and risky ideas for economic development in the region.