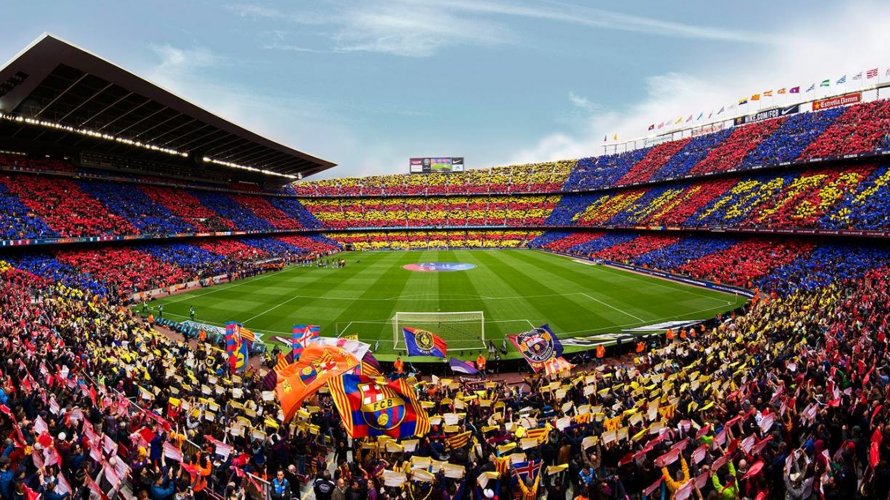 Barcelona, one of the most prominent football clubs worldwide, issued its brand token, called Barca Fan Token, through Chiliz, a dedicated platform for sport blockchain initiatives. The sale began last Monday and within 2 hours, more than 600,000 were sold. Each token’s value was around $ 2 and until Wednesday, its value was tripled, reaching $ 6.

This means that Barcelona FC raised in 2 hours, more than $ 1.3 million, creating an extra revenue stream for the club. In parallel, the token was designed to increase interaction between fans and the club, which was reduced during the pandemic, as the fans were excluded from stadiums.

Token holders can participate in polls and surveys regarding the club while there are discounts for buying authentic merchandising products and services. The first poll about the locker rooms is already live.