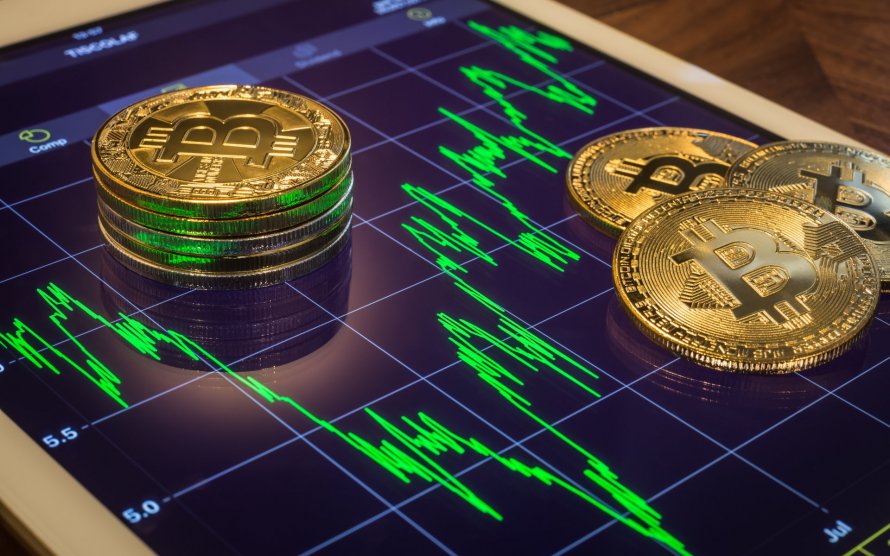 Central banks have begun to test and develop new solutions regarding digital money base on blockchain infrastructure for issuing money, taking the opportunity for authenticity and transaction tracking.

During this week, three central banks from Asia (Thailand, Singapore, and Cambodia) announced that they will run pilot projects in creating CBDCs in the upcoming months.

Singapore will try this project in partnership with China, which has already made enough trials with the Chinese Central Bank. On the other side, Thailand will “run” this project in partnership with Siam Cement Group, one of the largest cement companies in Asia, to test how the payments can proceed through the payment system. Last but not least, Cambodia will adopt a similar system under the name “Project Bangkok” which will allow its civilians to transfer money digitally and it aims to replace US Dollar as a safe medium of transaction in the country.

The last months’ trend in modern banking will show the future for what to expect from central banks in the next years.