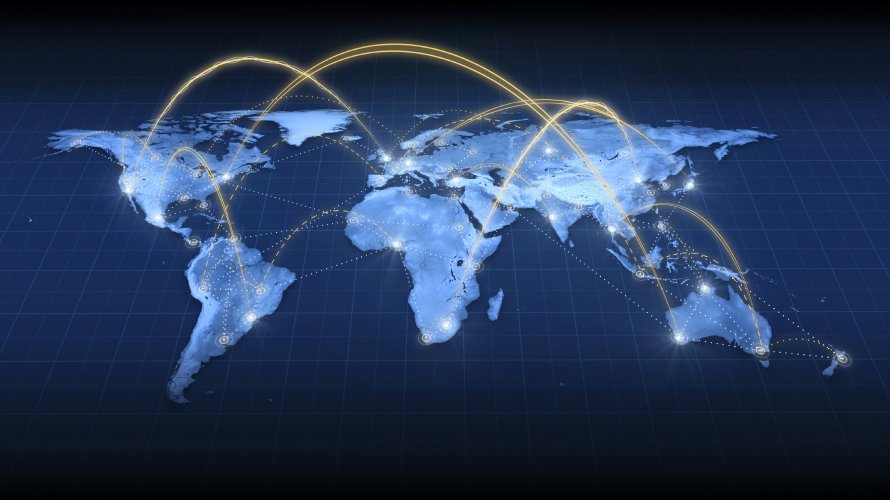 We heard a lot about new state initiatives from different countries who want to attract new investments in the blockchain sector for their economy. One of the first cases was Malta, which regulates a favorable framework for blockchain companies, to move their headquarters in Malta.

In this list, two more countries were added, showing new interest on the topic :

Kazakhstan: Kazakhstan sets a goal ()with a new bill) to attract investments at least $ 750 million in the blockchain and mining sector in the next 3 years. In the country, there are already 14 mining farms of total investment around $ 200 million while there is no taxation in profits from mining.

Mauritius: The small island above Madagascar creates a new regulatory framework for attracting investors and security token creators on the island. This means that a company that wants to issue a new cryptocurrency will get easier approvals from the local authorities. To claim the right, the company should hold reserves above $ 880,000 and sign a strict agreement about anti-money laundering.

The two countries show that blockchain could be a part of the national strategy for attracting new investments from foreign parties.