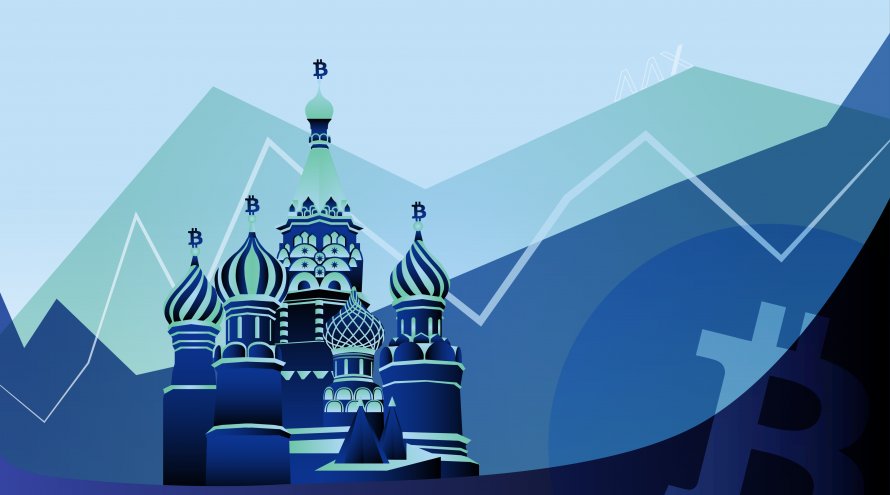 The new electoral process in Russia is expected to hold as a referendum for the constitution’s review, and especially for the presidential status change. According to the current constitution, the presidential term lasts 6 years with a potential renewal for another 6 years, a fact that will change in the upcoming referendum and last for longer.

In Russia’s mainland, the ballots will be held traditionally, but in Moscow and Nizhny Novgorod, the citizens may opt to vote electronically while in some Moscow counties, the votes will be recorded in blockchain infrastructure.

The company behind the development is probably Kaspersky Labs, a well-known company in cybersecurity space, that it has expanded over the last years in blockchain consulting.

Russia is not the first country that has tried an initiative in blockchain voting. The USA has tried to develop a similar application, which stopped at the pilot level due to security issues. Similar initiatives were held in Thailand, South Korea, Sierra Leone, and India.