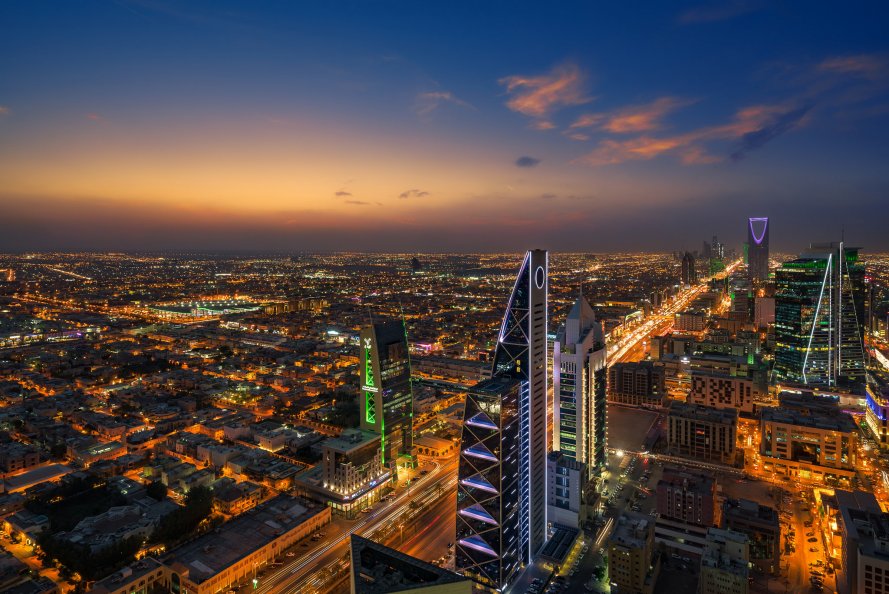 Saudi Arabia’s Central Bank announced that it is going to use a new infrastructure based on blockchain to transfer money to local banks securely and cheaply.

The Middle East seems to accept easier blockchain solutions than the rest of the global financial system. This could rely on the large amounts of remittances transferred from Gulf countries to different Asian countries. The countries with the largest volume of remittances in the Gulf are Saudi Arabia and the United Arab Emirates, which have concentrated their efforts to create infrastructures to ease money transfer in their territories.

During 2018, the two countries partner to create a cryptocurrency that will make possible quick and safe transactions between them.

Saudi Arabia’s decision to develop that kind of networks sets the base for the banking system to pass its entire functional system in blockchain, adopting a more efficient way for its operations.