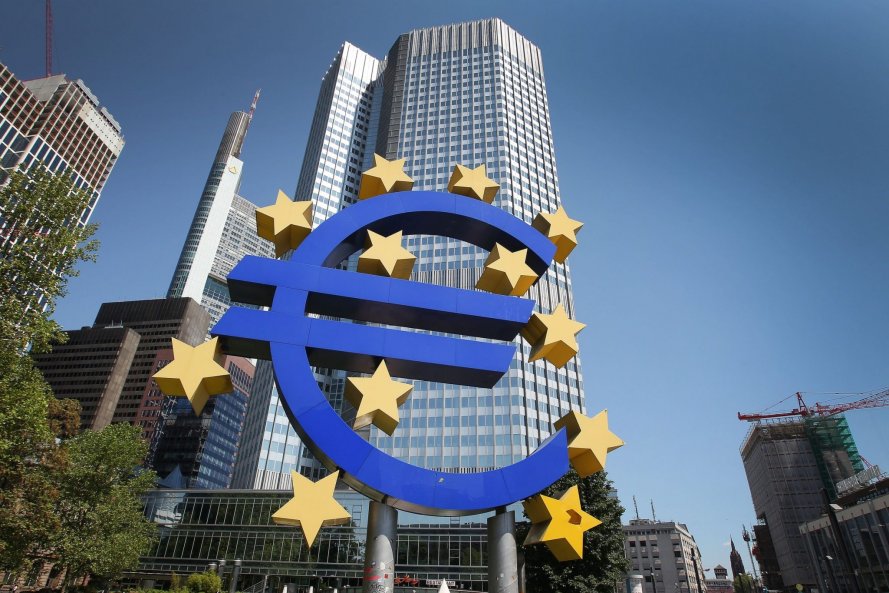 Digital Euro is a Reality !!!

According to Banque de France’s announcement, France became the first country in Europe to complete the trials for a digital form of Euro, based on blockchain. The trial took place in securities sales, payable in CBDC (Central Bank Decentralized Currency), issued from each Central Bank. In the case of France, the CBDC is the Euro as France belongs to Eurozone.

According to the bank, the trial was held on a wholesale level and not in retail. A level more suited for this application is the interbank transaction where a digital coin based on the blockchain could reduce transaction fees at a great level. A digital Euro will enable Eurozone countries to open up their economies.

The trials will continue this week, giving France, the second-largest economy in Europe, the competitive advantage in the digital economy that will be shaped in Europe, after Brexit.