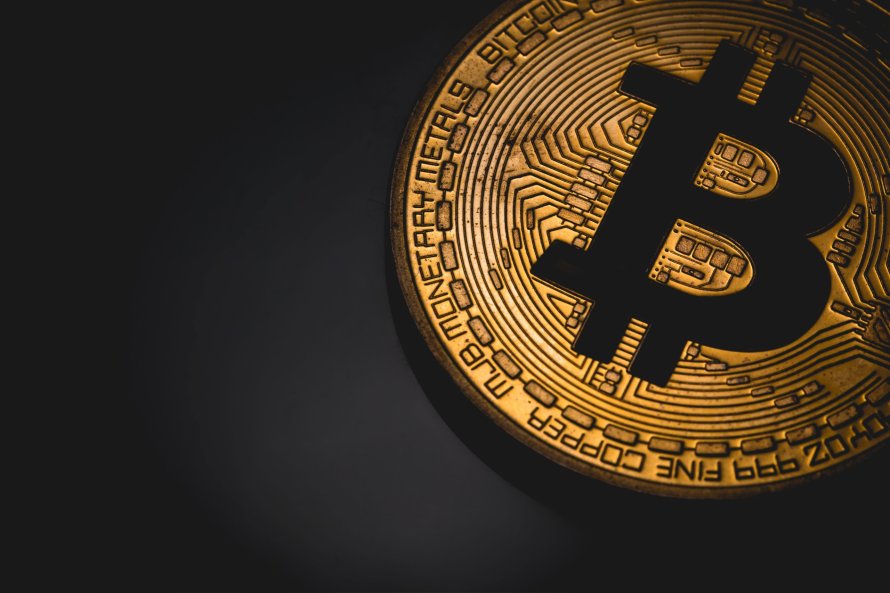 Bitcoin’s Third Halving is a Reality !!!

Monday, May 11 – Bitcoin’s network reduced in half miners’ reward, and from that moment and for the 4 years, every mined block will include 6.25 BTCs. Many analysts, in the past days, predict that most miners will hold their BTCs and sell later, at a higher price.

In the current phase, Bitcoin’s fundamentals support the above statement. Some facts that will persuade you are :

-       New wallets and addresses have increased from 2016 (the second halving) up to 234 %, compacting to 30 million addresses. The same statistic appears to rise by about 68 % regarding daily volume.

-       Bitcoin’s price has 10x since the second halving, showing that there is a long-term positive impact on asset scarcity

The above facts show that Bitcoin enters a new period when it will have a new role in the global economy, which enters a new crisis due to the pandemic.