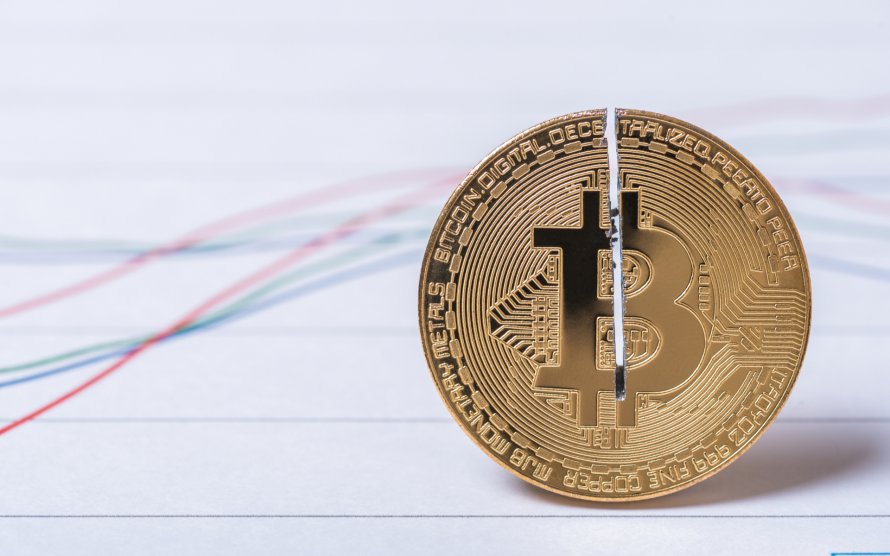 Bitcoin’s Third Halvening and the Expectations from It

Bitcoin’s halvening is expected to happen in less than a month (11 May 2020) and the whole community waits for price reaction in supply shortage in every mined block.

In the current phase, hash rate (the trial for finding the next block in the blockchain) in Bitcoin’s network reaches 100 exahash / second. It is worth noted that one year after 2016 halvening, Bitcoin’s price and hash rate have increased by 240 %.

A research conducted from Genesis Mining showed that 50 % of the largest mining pools worldwide expect a price surge in the following months.

Everyone expects an increase in hash rate as there will be required more power for profitable mining.

All the above in a month …