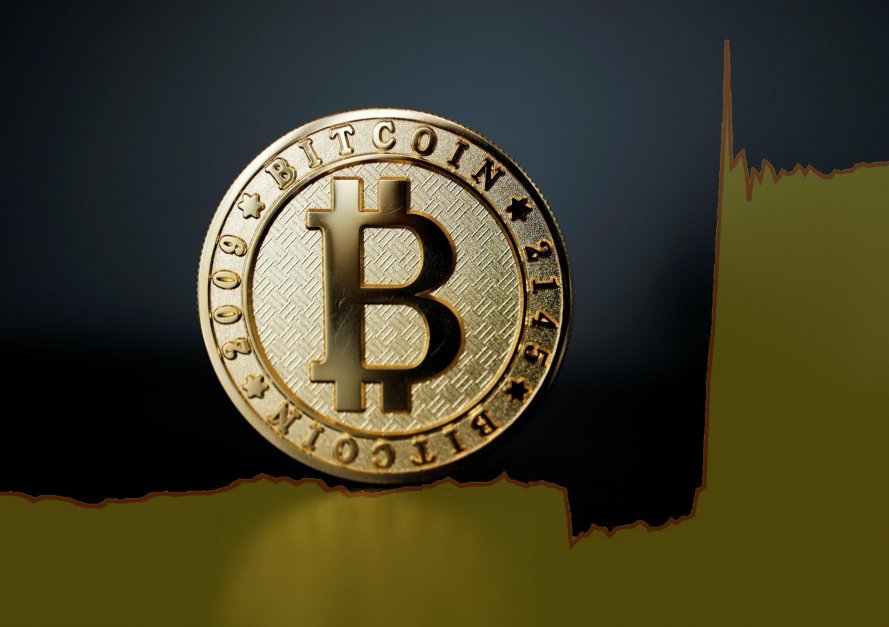 Many famous or not people have declared that Bitcoin has no intrinsic value because there is no real value in it. Some of them are the billionaires Mark Cuban and Warren Buffett, USA President Donald Trump and the Governor of the Bank of England Andrew Bailey.

Their arguments are depicted on the decentralized nature and digital presence of the cryptocurrencies. Traditional investors are used to more safe assets, knowing that a central authority will intervene if something goes wrong. The digital presence is more common as many traditional assets have already a digital presence too.

On the other hand, crypto defenders have arguments regarding the value’s origin and the existence of intrinsic or extrinsic value.

All the above arguments show that Bitcoin will increase its intrinsic value and will play a major role in the global economy through larger market cap and liquidity, more stable infrastructures and a clear regulatory framework.