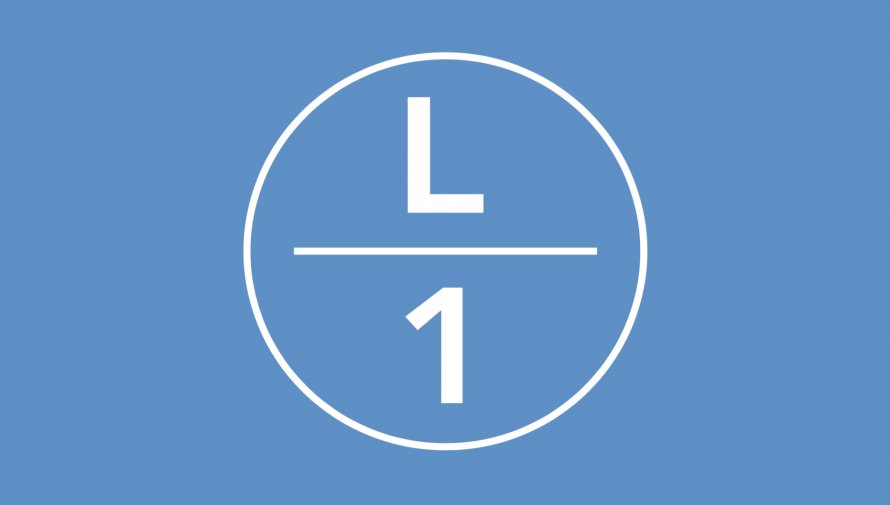 Texas : The Next Big Thing in Bitcoin Mining ?

Layer1 Technologies is a US company in the field of Bitcoin mining that announced its goal to bring 30 % of the global hash power of Bitcoin network in the USA until 2022.

The announcement was brought after several installments of mining assets of 2.5 MW each in western Texas, powered from wind power. Texas is the largest wind power producer in the USA while, if it was a country, it may be the 5th largest in the world regarding wind power production.

Despite the cheap electricity, many mining companies avoid Texas due to high temperatures that last 6 months over a year. The installments of Layer1 use liquid coolers because air coolers are not efficient in those situations.

Layer1 Technologies have received funding of $50 million, which allows them to raise its valuation to $200 million and create a 100 MW installment in 30 acres in Texas, selling the produced power not used.