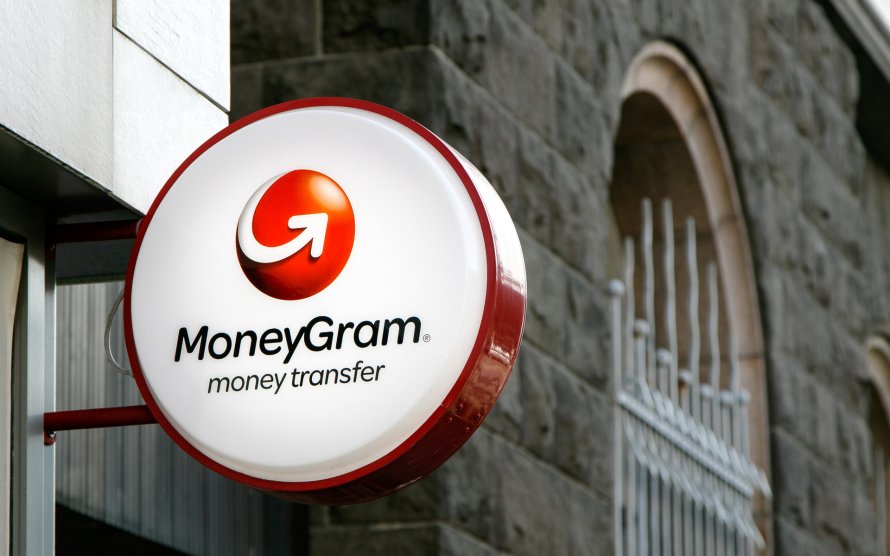 MoneyGram Expands its Partnership with Ripple

According to SEC, MoneyGram (the well-known money transfer network) has revenue from Ripple Labs, valued at $11.3 million.

MoneyGram stated in its announcement :

“MoneyGram is the only money transfer network that uses blockchain as a tool and intends to continue its strategic partnership with Ripple Labs.”

MoneyGram is paid from Ripple Labs for providing liquidity in foreign exchange markets, used from Ripple’s network. Ripple Labs, through this partnership, was able to reduce its working capital needs and create additional income sources.

The partnership between MoneyGram and Ripple Labs began in January 2018 while in June 2019, followed by a $50 million investment from Ripple Labs.