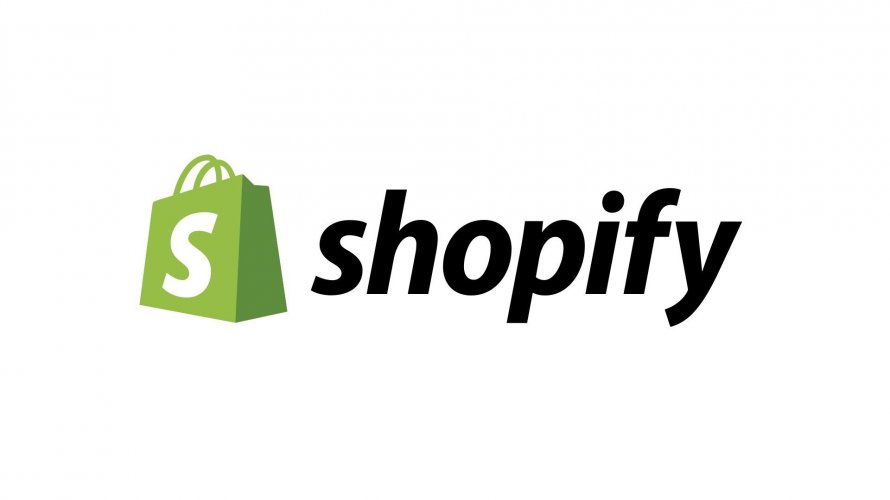 After several departures over the last few months, Libra Association welcomes its newest member, Shopify. Shopify is an e-commerce software company, which focuses on enabling its customers to create their e-shop. Shopify is considered as “giant” in its field, with an impact on the whole industry.

According to Shopify’s announcement, joining Libra was a breakthrough move as it wants to create a payment system that works everywhere.

Shopify wants to establish its position in the global e-commerce system and want to enable more merchants to grow their businesses with transparent fees and easy access to capital, without giving out on aspects like security and privacy.

Libra seems to be a hard riddle for Facebook as it takes back positive signals from simple merchants but criticism from regulators and governments who watch their financial infrastructures to be threatened from it.