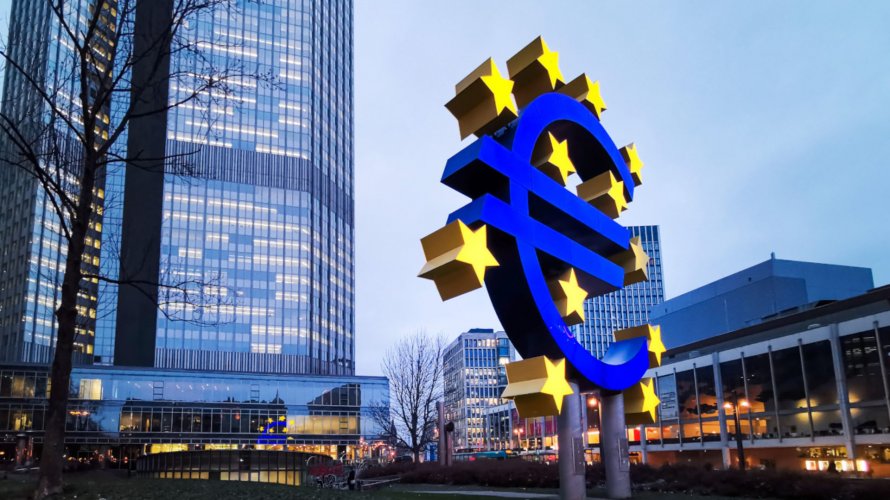 ECB’s president, Christine Lagarde, stated ECB’s involvement in cryptocurrency development. The developing stablecoin will act as the digital currency in Eurozone, with its major goal to meet the demand from citizens for fast and affordable payments and transactions.

Christine Lagarde supported the right of Eurozone citizens for a trustworthy solution in transactions and payments, which will allow them to have fast and affordable transactions. As she said, fiat currencies are in decline while the digital ones keep uprising. The most important factor for ECB is the citizens to use a central authority currency and not a decentralized money application.

The use of a cryptocurrency in Eurozone could affect each state – member in different ways and that’s why ECB has created a task force for examining the adoption possibility in different Eurozone economies.

This statement is another proof that Lagarde believes that blockchain will be the future of finance and will dominate over the next years globally. This was another time that neither Bitcoin or other cryptos mentioned…