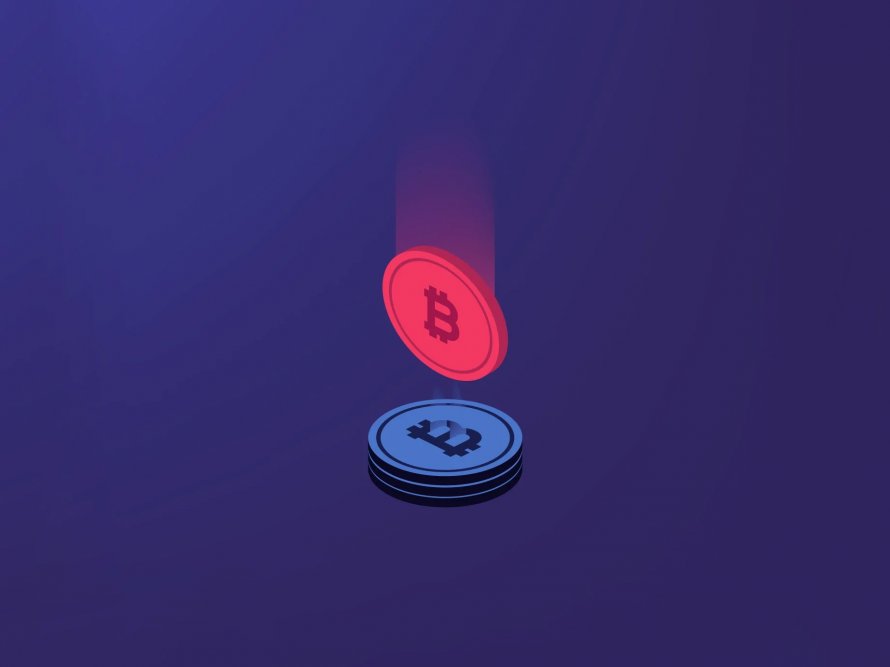 The new decade just comes around and venture capital Andreessen Horowitz, which has invested in Bitcoin and blockchain startups, publish its predictions for the future of Bitcoin.

The basic idea behind its thoughts is the new networking models which will allow influencers to communicate directly with their fans. The direct monetization of this model will require a trustworthy and stable value network. This role fits perfect for Bitcoin, Facebook’s Libra and other similar blockchain projects.

In the same report, Andreessen Horowitz highlights the three major trends that will shape the next decade. The three technologies will be blockchain, automation everywhere and artificial intelligence. The most important factor is the adoption of those technologies and the co-integration between them.

A suitable example could be a “smart” car, which apart from the automated driving, will be able to negotiate its insurance and pay the right amount for it.