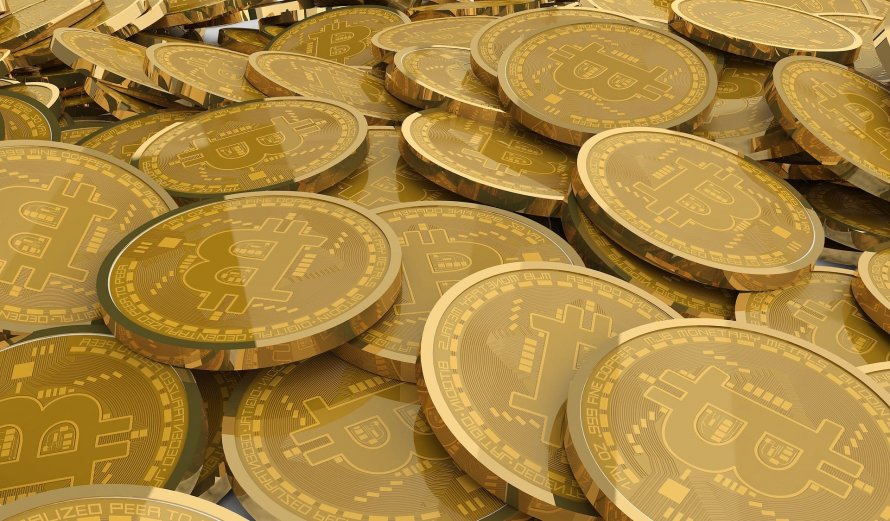 ABI (Africa Blockchain Institute) will start to provide courses in Rwanda around blockchain technology for developers, professionals, and public servants.

The program has already been implemented in Ghana and its positive results have shown a positive impact in similar economies and societies.

Blockchain adoption as an edge technology in developing economies could create new initiatives and new sources of income for the locals. The whole project will be in coordination with the regulatory authorities as many scams have derived from Africa. The partnership would become more official with a signed agreement between Rwanda, Uganda, Kenya, and Tanzania.