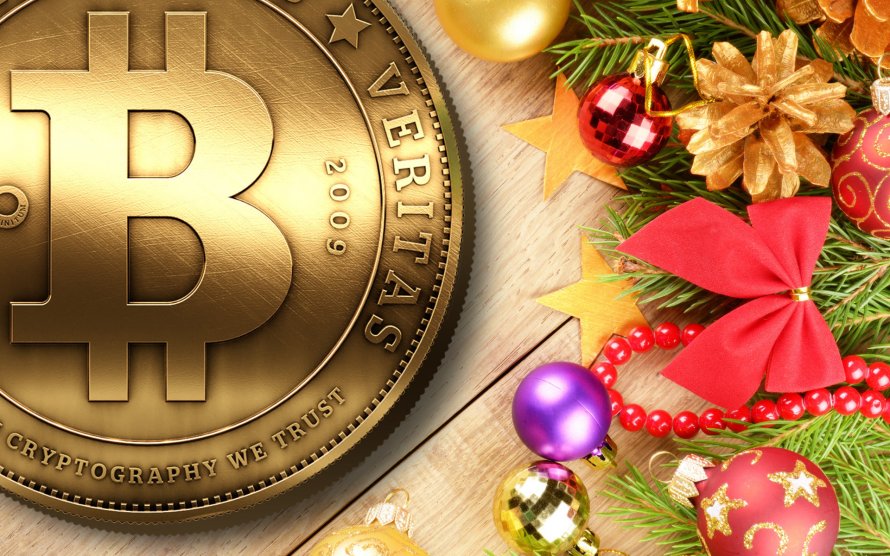 Last holidays were awful for Bitcoin investors. For them who may have forgotten it, November and December 2018 were two of the worst months in Bitcoin trading history.

Despite that, Christmas is a period of profits for Bitcoin which led to positive trends in the near future. In particular, the three days after Christmas (26 to 28 December) have on average a return of 2.57 %.

In parallel, many analysts show the Stochastic RSI shows a bullish signal, for a price rise in a range between $ 7.400 and $ 10.400. This index is showing very broad results and deviations and could not be trustworthy for day trading.

As always, we should pay attention to mining power on the network and its effect on Bitcoin’s price.