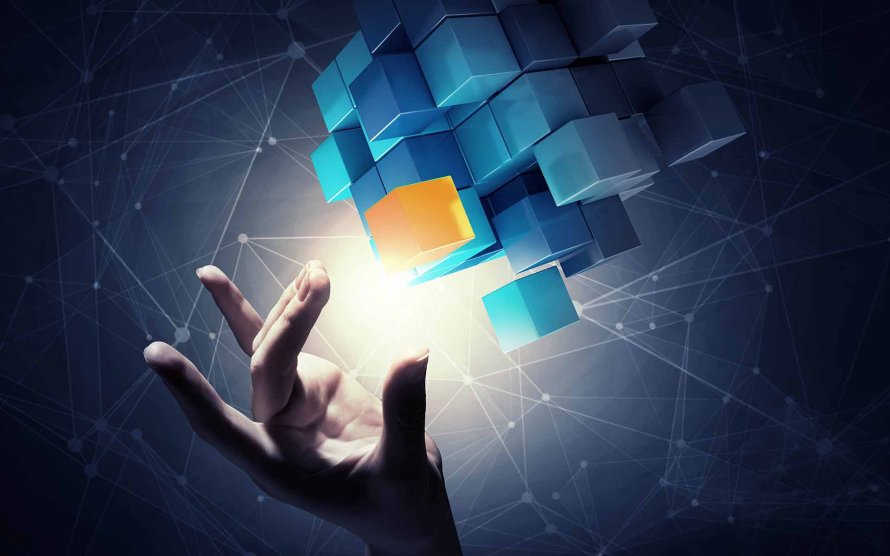 The name of the new cryptocurrency will be Dongbaekjeon and its goal will be to revitalize Busan’s local market and money circulation in small businesses. It is worth noted that the crypto will be primarily card-based.

In parallel, there will be a mobile app as a wallet while it will supported from a local bank called Hana & Busan Bank.

Busan is the second largest city in South Korea and local government signed an agreement with KT last February for a cryptocurrency development for Busan’s economy.