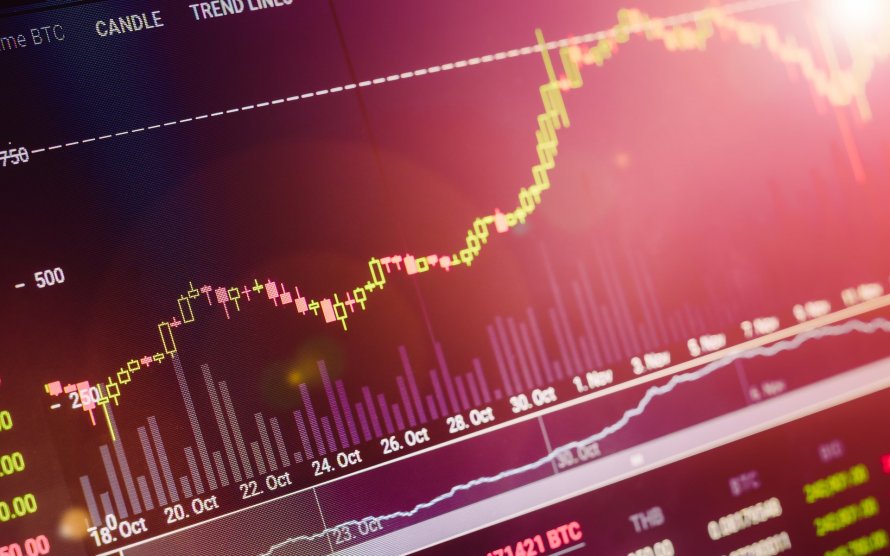 Bloom Technology from South Korea announced a new technology which could improve transaction timing on blockchain.

The new technology called Locus Chain is declared to eliminate transaction times in any blockchain infrastructure, even in fractions of a second. The public trials from the company in 635 nodes show that a single transaction could be verified between 0.13 and 0.23 seconds.

"Locus Chain is still under development to become a complete version. But I believe that technology is already commercially viable [...] I think it is a real deal."

He underlines also that the majority of cryptocurrencies confirm their transactions in 10 minutes while in Bitcoin those transactions may take up to an hour.

South Korea has heavily progressed regarding crypto promotion and legalization, voting a new law for transparency in crypto markets in the country. This move could be defined as complementary to previous regulations which ban anonymous trading, due to relationships with anti-money laundering and online frauds.