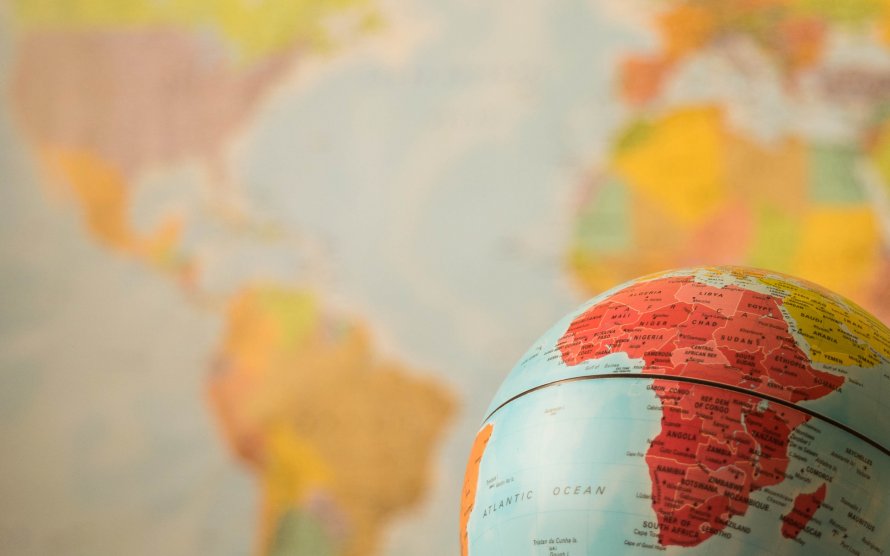 Africa has become one of the largest markets worldwide, in terms of population and business opportunities in blockchain space. Recently, according to studies the African countries have the largest percentages for using and holding cryptos, with countries like South Africa, Nigeria and Ghana to come first on the list. The main reason for the crypto surge is the exclusion from financial networks like Pay Pal, due to bad reputation for online frauds coming from these countries.

Blockchain dynamics could be used in many other aspects in African public life like state corruption and identity authorities, The state corruption usually stops funding and grants from the real recipients and overwhelms the desirable economic growth. On the other hand, many people in Africa are excluded from services due to lack of identification. This problem could be addressed from many blockchain startups, who offer identification solutions through blockchain.

Africa dynamics will be revealed over the next years in blockchain industry.