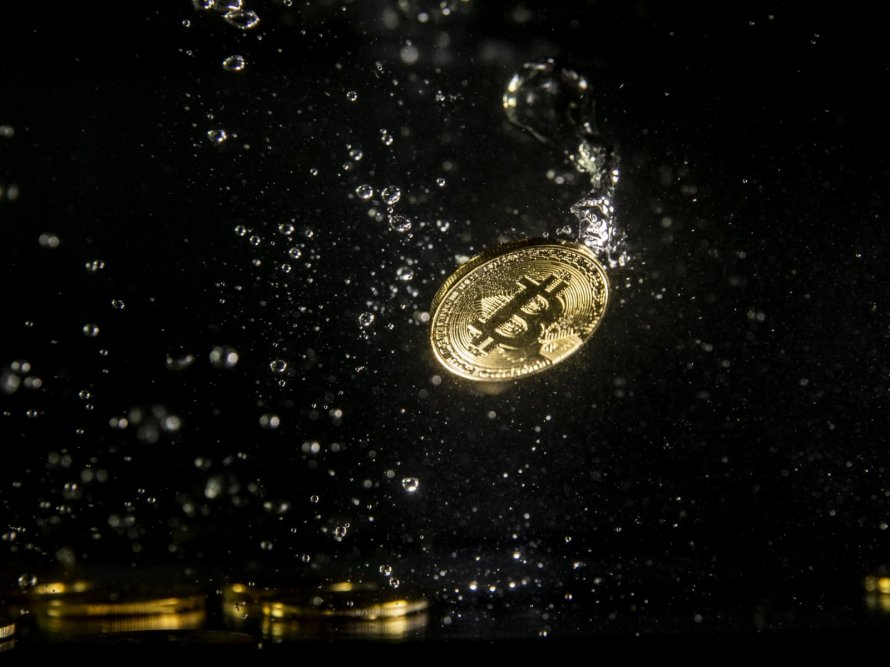 The most extreme predictions for Bitcoin’s price

Predicting the Bitcoin’s price for the next years is no big deal and there is no news in it. But, when executives for crypto and investment industry predict Bitcoin’s price, you may hear some crazy thoughts about it.

Fundstrat Global Advisors LLC’s Tom Lee, during an interview about Bitcoin ETF, stated that crypto market is rather small for investors to support a Bitcoin ETF (Bitcoin ETF’s creation has been suspended multiple times from Securities and Exchanges Committee). In the same interview, stated that the launch of a Bitcoin ETF will skyrocket price up to $ 150,000.

Another supporter is Pantera Capital’s Dan Morehead, who predicts the rise of Bitcoin at $ 42,000 until end 2019 and $ 350,000 until 2022. The exponential growth for Bitcoin, according to Morehead, could achieved through the continuous improvement of the network and daily life’s adoption.

The most extreme prediction so far has been done from Xapo CEO, Wences Casares, who supported that 11 Bitcoin could worth around $ 1 million in 7 – 10 years. This prediction is based on the fact that every human being will own some bitcoins in recent years, so the price will follow the created demand.