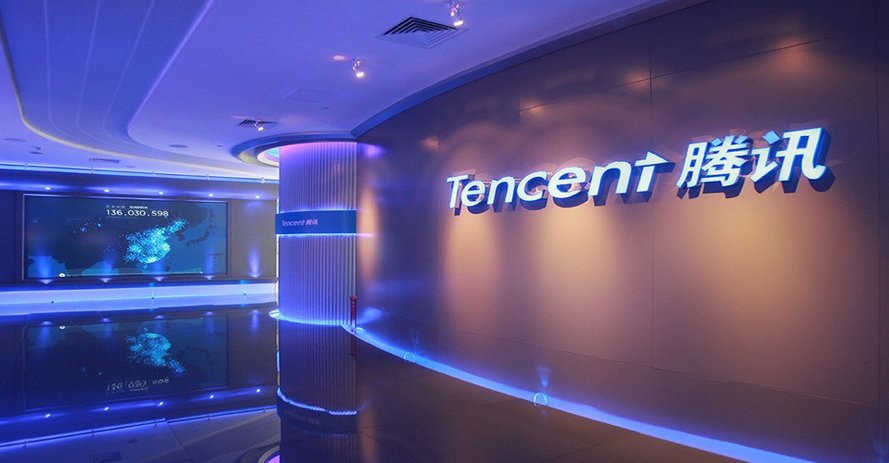 Tencent, one of China’s largest companies and parent company of WeChat, starts issuing invoices on blockchain, in coordination with Chinese tax authorities.

Tencent’s project regarding blockchain is not extended only in China but in every country, it operates like United Kingdom, Switzerland, Sweden and Brazil. The initiative starts from Shenzhen’s office, where a task force had focused on anti-fraud cases, which can be avoided through blockchain.

Shenzhen’s office cooperates with the China Academy of Information and Communication Technology and Shenzhen Taxation Bureau to issue the initial invoicing standards based on blockchain.

The issuing invoices aggregate and distribute infos about commercial transactions between the interested parties. The importance of commercial applications was underlined from Li Ming :

“E-invoicing is an appropriate field for blockchain application [investigations] and trials currently, which could in turn promote tech development.”

This initiative was after China’s decision to create its own cryptocurrency and focus on blockchain technology.