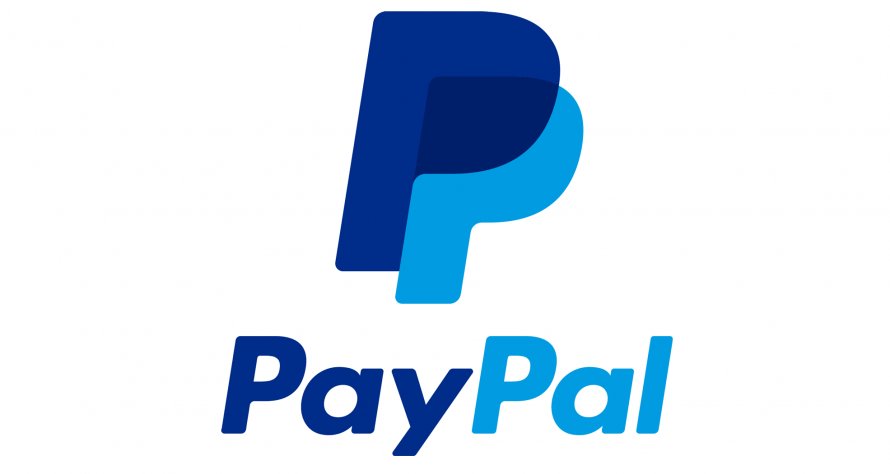 The announcement from Pay – Pal’s spokesperson referred that the company want to stabilize its operations towards its initial mission and the democratization of financial services to underrepresented populations.

“We remain supportive of Libra’s aspirations and look forward to continued dialogue on ways to work together in the future. Facebook has been a longstanding and valued strategic partner to PayPal, and we will continue to partner with and support Facebook in various capacities”

Pay – Pal’s departure seems not to worry Facebook as it has 27 more partners that are willing to implement Libra’s services for their internal governance. In October 14, there will be a partnership agreement sign between the partners for the legal perspective of the newborn alliance.

The departure of Pay – Pal may be the starting point for new events in Libra’s case, regarding its controversies with different governments around the world.