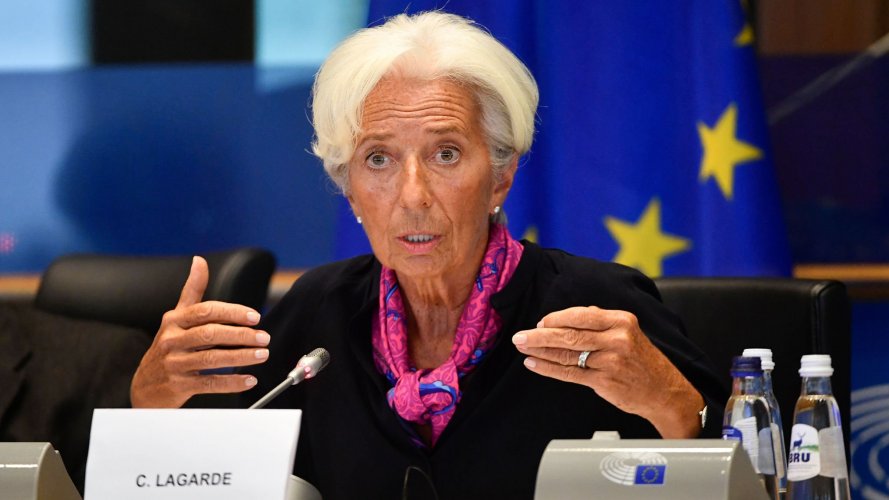 It is not the first time that International Monetary Fund’s chair has express publicly its favor for blockchain’s and cryptocurrencies’ capabilities for economic development and the future which create for new ventures and structural changes.

This time, Christine Lagarde gave a speech in Economic and Monetary Affairs Committee in European Parliament regarding central banks and state regulators and the reasons that institutions should be open to new initiatives and technologies, capable to change the current financial systems.

The statement was the following :

”In the case of new technologies – including digital currencies – that means being alert to risks in terms of financial stability, privacy or criminal activities, and ensuring appropriate regulation is in place to steer technology towards the public good. But it also means recognising the wider social benefits from innovation and allowing them space to develop.”

Lagarde, probably the next chair of ECB, want to prove to EU officials that cares about the future of European Central Bank, especially for its new plans and securing stability in the European financial system.

The future chair of the largest financial institution in Europe has shown positive reactions towards new technologies, but we should consider her proposals about the regulatory framework about blockchain that may or may not include Bitcoin.