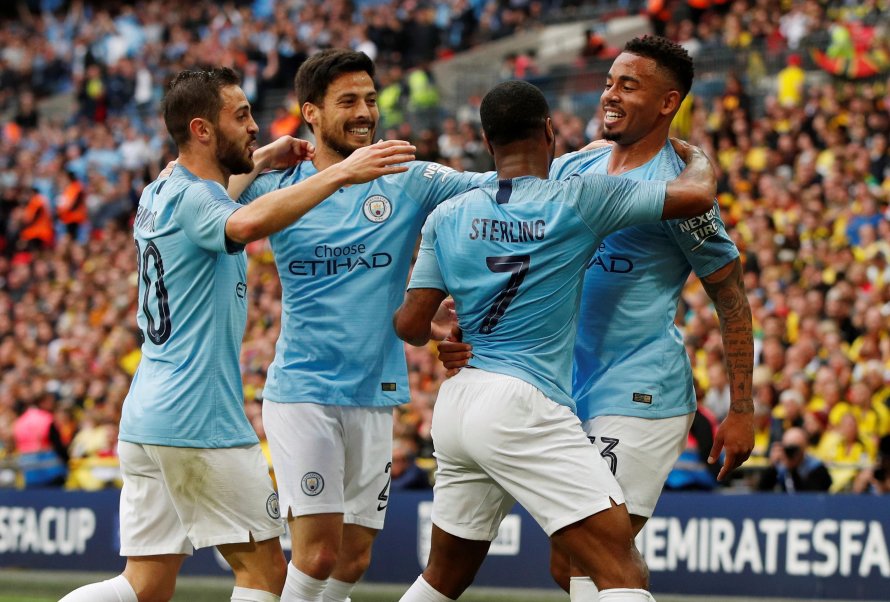 Manchester City put its players in the blockchain

Manchester City become one of the first football teams in the world which partnered with a blockchain company in order to bring its players in the digital dimension.

Superbloke is the producer of online fantasy football game FC Superstars, a decentralized application (DApp), which allow its users to create and develop football players, formed in tokens and hold them like digital assets.

With this new partnership with Manchester City, the game users can use City’s footballers for their custom team, develop their own legacy, based on real - life stats.

The application open as beta in April 2019 while the partnership agreement with Manchester City has been announced since last June. In the next months, we are going to watch for more events and promotions regarding Man City and its new game.