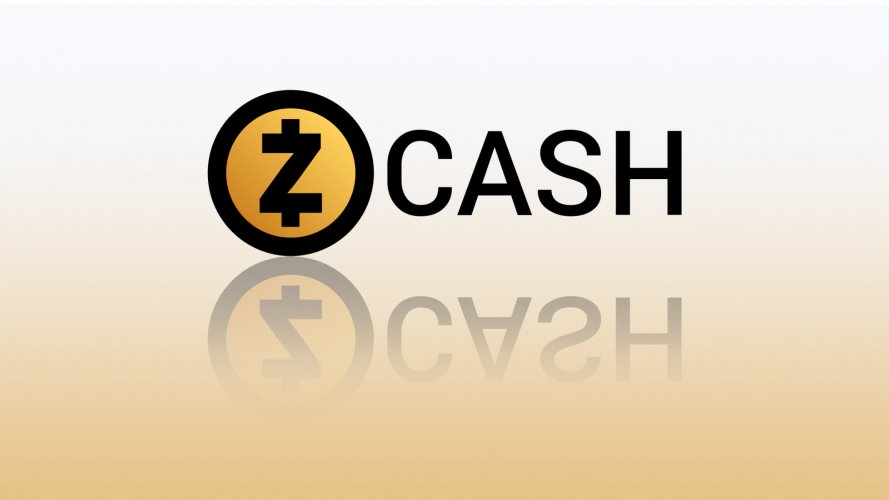 Zcash is rather new cryptocurrency with decentralized base which focuses on extended privacy features for its users. The information from users’ transactions, both sender and receiver, and the amount of the transaction remain secret while any user can publish a proof of the transaction as the ledger is public.

The project starts as Zerocoin Protocol – a research team of Matthew Green, a cryptographer in John Hopkins University, who tries to increase the privacy features of Bitcoin. The research team evolves in ZeroCash and launch as Zcash in 2016. Zcash’s leader is Zooko Wilcox – O’ Hearn, which led a team of researchers and programmers responsible for the maintenance of Zcash private network and characteristics.

Even if Zcash’s blockchain is public, the ability for transactions is based on cryptography of every transaction. By creating new coins in the chain, the value of the new coins remains stable like the previous one. This feature protects Zcash from large price fluctuations regarding the new coins added. The total amount of Zcash be produced will 21 million, just like Bitcoin.