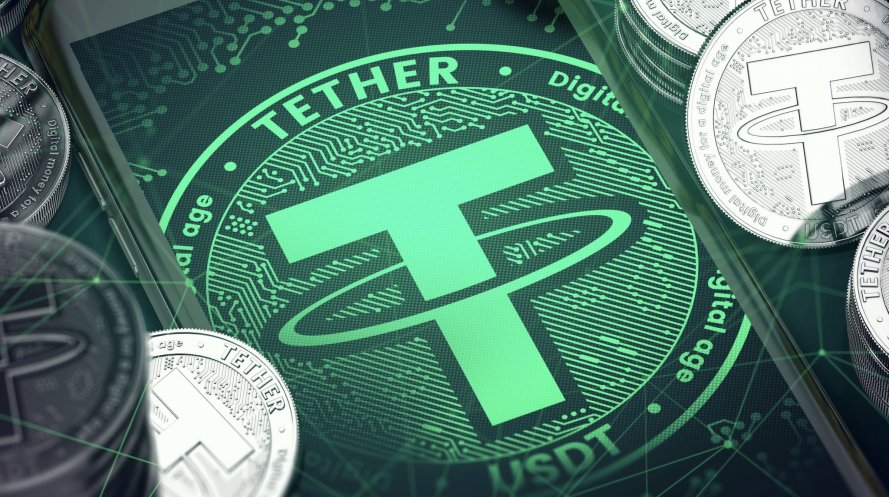 The term “stablecoin” describes a cryptocurrency which is not affected from price fluctuations but it serves a unique goal as a transaction instrument. The first stablecoin ever created was Tether, usually referred with the symbol “USDT”.

Tether was launched in July 2014 as “RealCoin” from Brock Pierce and Reeve Collins. At this moment, Tether’s CEO is J.L. van der Velde, who is also Bitfinex’s CEO, one of the largest crypto exchanges worldwide.

The biggest problem that Tether tries to tackle is the slow capital transfers between banking accounts, that make impossible to capitalize on arbitrage opportunities, especially in high – frequency trading for traditional currencies and cryptocurrencies. By creating a stable price and the leverage of blockchain technology,  Tether become a liquidity provider for cryptocurrencies’ transactions between different trading pairs.

Every Tether coin is backed with real currency reserves (Euro, US Dollar, Japanese Yen), in hold of Tether while each Tether coin “printed” represents 1 US Dollar. This feature allows Tether to keep its price stable and protect it from fluctuations, caused from the transactions on different crypto exchanges.

Many crypto enthusiasts have raised concerns about Tether regarding printing and burning Tether coins, acting like a centralized central bank, by not publishing its real reserves on fiat currencies. These concerns are known in the crypto community, which has different opinions about the trust the project deserves or not.