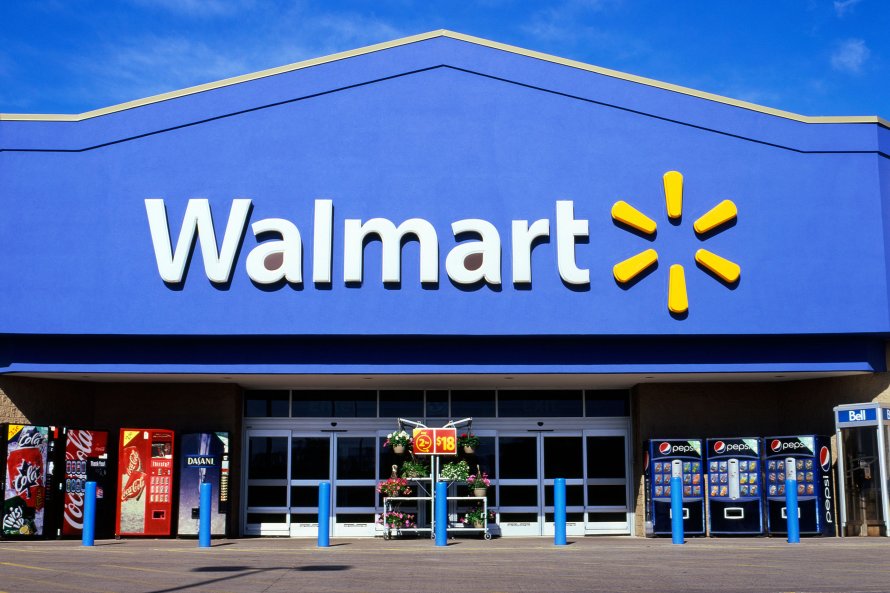 Walmart creates its own stablecoin

After Facebook’s announcement for Libra, many corporations are trying to create plans on how they can deploy the advantages of blockchain technology on their industry. The next company which announces the creation of its own stablecoin is Walmart, the retail giant and the largest employer in the world.

Walmart file a patent application in USPTO “for a digital currency that will be bonded with a real one”. The ultimate goal for Walmart and Facebook is to become a parallel road for low – income families that cannot afford banking services. In contrast with Facebook’s Libra which can be used only in Facebook and cannot be exchanged, Walmart’s cryptocurrency will be bought (maybe with Bitcoin) and backed by traditional currency.

According to the initial filing, Walmart’s cryptocurrency will be pegged with the US dollar and will be used inside a network of retailers and partners. It will also be used from users as a wealth storage instrument, with any extra costs, which will have the liquidity to exchange all the coins to dollars. In parallel, the cryptocurrency will serve as a platform for micro – payments for different services like house cleaning, repairs, copywriting, etc.

Of course, all of the above require time for research and development on the blockchain space, which will be time-consuming for everyone.