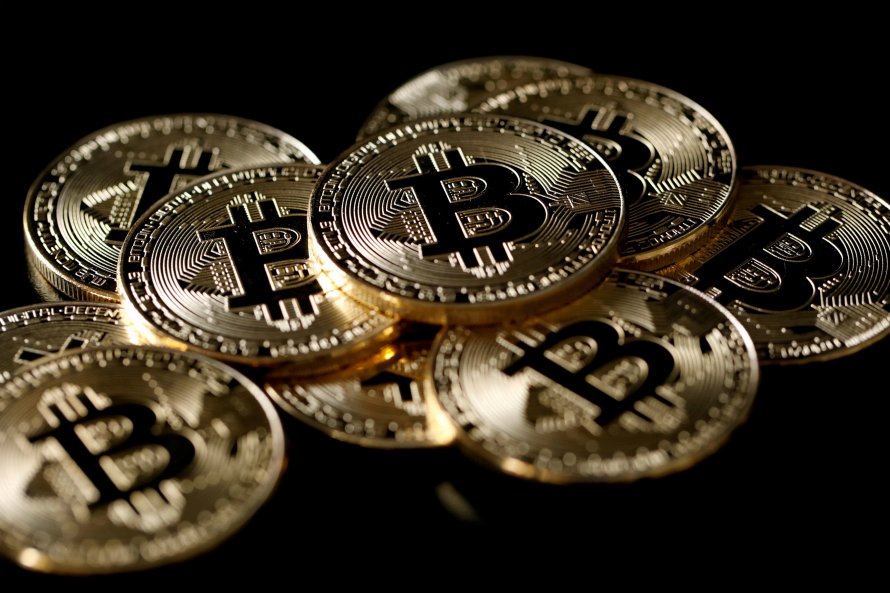 85 % of the Bitcoin has been mined

Until today, 17.8 million bitcoins have been mined and been in circulation from the total 21 millions that will be ever mined since the initial algorithm has been designed in this way. This practically means that the 85 % of the total bitcoins has already been released.

It is worth noting that in a year from now, in 18 May 2020, the next halving would become a reality, aka the sub-double of bitcoins which are in a mined block. In 2016, the number of bitcoins in a block became 12.5. In one year from now, the amount will fall in 6.25 bitcoins.

The predetermined total amount of bitcoins has many positive characteristics like the deflationary nature of the system and the absence of uncontrolled liquidity, which create instabilities in the economic side and political views in the managing side.

The practical level of the case consists of 2 elements :

The above elements are considerable points for the Bitcoin community and are expected to raise debates over the next years inside of it.