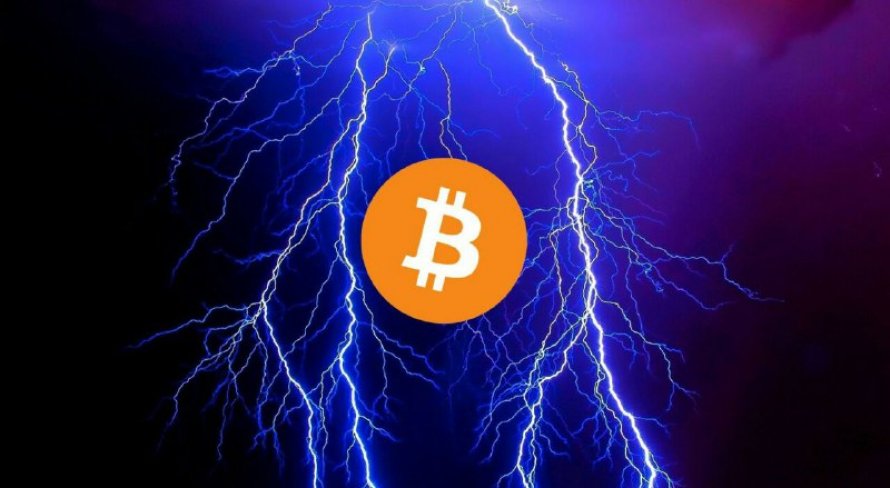 Fold Card is a bitcoin-to-gift card that enables its users to load it with bitcoins and spends them on gift cards in popular sites like Amazon, Whole Foods, Starbucks and many others. The company’s decision follow the trend in the market as a major competitor, Bitrefill, adopts Lightning Network payments 6 months ago

Fold Card has tried a pilot program, called Lightning Pizza, where users can order delivery pizza and pay through the Lightning Network. The experiment was successful as there was an increasing demand from the platform’s users to spend their satoshis in their everyday activities. Pizza delivery is a very simple, daily spending action that proves Bitcoin can be used easily and fulfill one of its initial scopes, the easy and fast payments though a decentralized network.

Those cards, which allow customers to buy gift cards, are expected to skyrocket the Bitcoin quantities that are spent on commercial trades as Lightning Network allow fast and easy payments, only with a single button tap. However, many Bitcoin users sill ignore this choice and continue to argue about the low volume of confirmed transactions of the core network while many potential users don’t know how to use a Bitcoin wallet or they believe that the process is too complicated for them.

The Lightning Network’s User Experience problem remains a serious issue that many crypto entrepreneurs believe it should be resolved. The non – catholical adoption of Lightning Network from many wallets delays the expansion of easy bitcoin payments, with many consequences for the crypto ecosystem.

Initiatives like Fold Card can boost the consumer preferences towards Bitcoin and crypto payments and make them more accessible to its users.