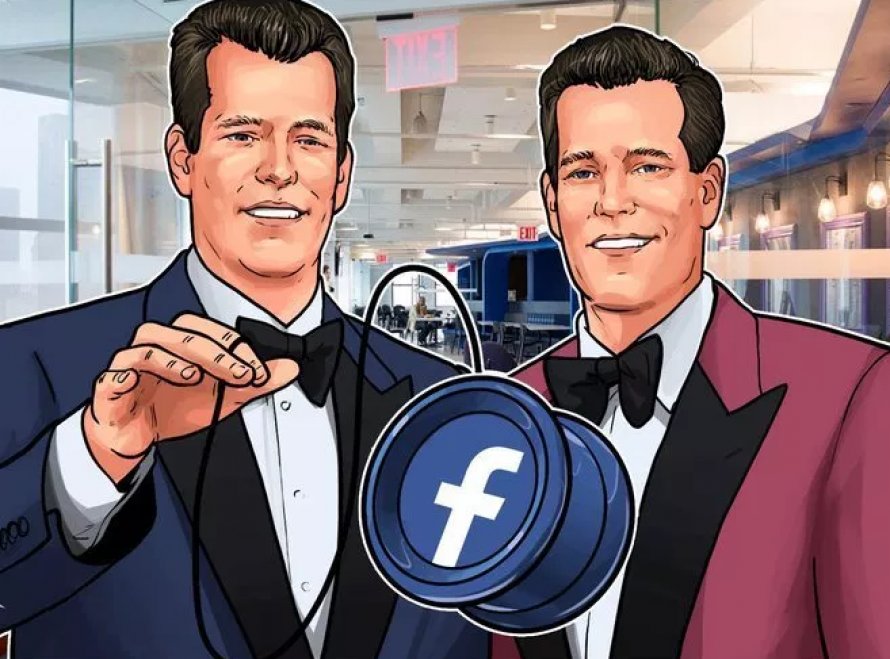 Facebook teams up with two old enemies for Globalcoin

Social media giant Facebook has reportedly held talks with major United States-based crypto exchanges about the issuance of its own crypto, the Financial Times (FT) reports on May 24.

Citing two people familiar with Facebook’s “Globalcoin” project, the FT wrote that Facebook has discussed the initiative with major crypto exchange and wallet Coinbase. The article also notes that Facebook reportedly spoke with the Gemini exchange, which was founded by the Winklevoss twins, the well-known rivals of Facebook CEO Mark Zuckerberg.

According to the anonymous sources, Facebook has been conducting negotiations with major crypto-related firms in order to ensure that its long-rumored stablecoin is pegged to the value of the United States dollar and is liquid, tradeable and secure.

All the parties mentioned above have declined to comment on the matter to the FT, with the report adding that the social media giant has required them to sign non-disclosure agreements.

While the BBC has recently reported that Facebook’s upcoming cryptocurrency will be focused on payments, the sources reportedly revealed that Globalcoin will be “bigger and more open” than just a payment method for purchases on Facebook. As previously reported, Facebook allegedly plans to integrate its three fully-owned applications — WhatsApp, Messenger and Instagram — to deliver its massively exposed cryptocurrency project.

According to the FT, industry experts claim that regulation will be Facebook’s biggest obstacle in delivering its own cryptocurrency.

Earlier in April, Cameron and Tyler Winklevoss came to an agreement with bitcoin (BTC) entrepreneur Charlie Shrem to end a lawsuit the twins filed against Shrem last year. The brothers had previously accused Shrem of stealing 5,000 bitcoin (worth about $40 million at press time).