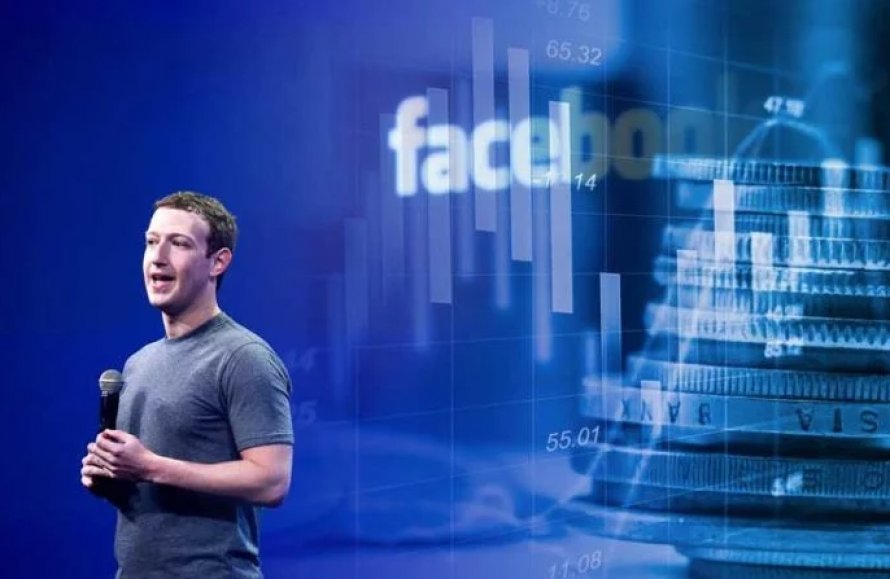 Social media giant Facebook plans to launch its own payments-focused cryptocurrency “Globalcoin” in 2020, according to a BBC news report published on May 24.

The BBC reports that tests for the forthcoming digital currency are planned to take place by the end of 2019. While Globalcoin is ostensibly the coin’s current name within the company, it has not been confirmed that it will retain the same name once development of the project is completed.

According to the BBC, Facebook founder Mark Zuckerberg met Bank of England governor Mark Carney last month to discuss the prospects and risks involved in its cryptocurrency launch.

Aside from this, the firm has reportedly consulted with United States Treasury officials on operational and regulatory matters — in particular in regard to identity checks procedures and mitigating money laundering risks, the BBC claims.

The report also refers to Facebook’s ongoing discussions with global payments services provider Western Union, reportedly as part of its research into providing affordable access to money transfer services for the unbanked.

To realize its crypto payments network, the company will need to cooperate with banks and brokers worldwide to access currency exchange services and fiat on-ramping, the BBC notes. This is ostensibly the motivation behind its newly-created financial tech firm, Libra Networks LLC, which was registered in Geneva earlier this month.

As reported, rumors of Facebook’s plans to integrate a cryptocurrency for WhatsApp users first surfaced in December 2018. Further alleged details of the highly secretive project emerged this February, with sources claiming the forthcoming crypto will be a fiat-pegged stablecoin.

Notably, Facebook purportedly plans to rehaul its messaging infrastructure and integrate its three wholly-owned apps — WhatsApp, Messenger and Instagram — under one canopy, bringing its cryptocurrency potential exposure to a combined 2.7 billion users each month.

Facebook is reportedly seeking $1 billion in backing for the project from Visa and MasterCard and has also allegedly met with VC mogul Tim Draper to discuss possible investment.

On May 10, Cointelegraph reported that the U.S. Senate and Banking committee wrote an open letter to Facebook seeking information on its alleged crypto project, inquiring how the company plans to ensure consumer protection and safeguard financial information.