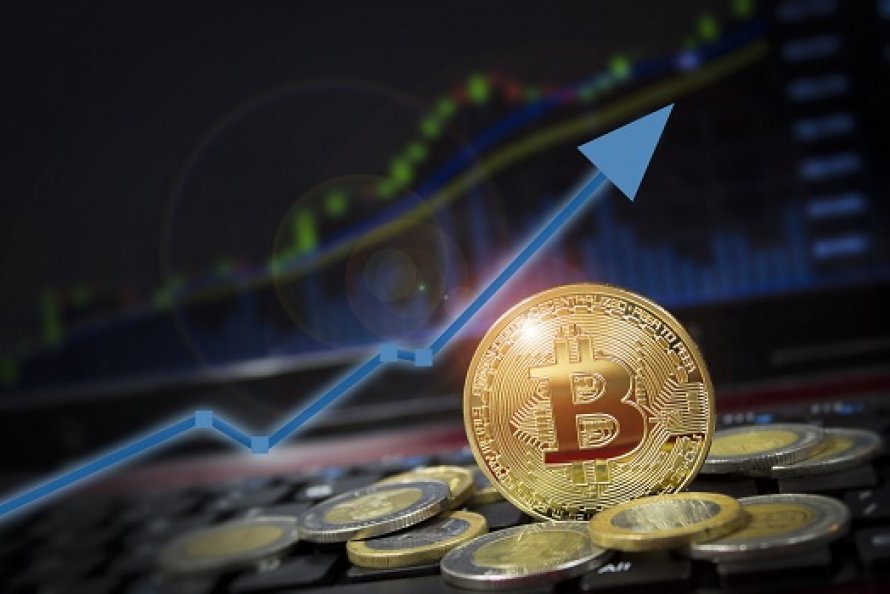 Other major altcoins report 24-hour gains of over 2%

Looks like the recent crypto-heist on Binance did little to Bitcoin's reputation, judging by it's price swings at least!

Bitcoin’s price rose above $6,000 on most cryptocurrency exchanges for the first time today in nearly six months.

At 00:57 UTC on Thursday, the world’s largest cryptocurrency by market capitalization, which accounts for more than half of all other cryptocurrencies combined, picked up a bid and saw its price reach as high as $6,076 – its highest price since Nov. 14, 2018.

At the time of writing, bitcoin’s surge has slightly cooled off, now trading across exchanges at an average price of $6,045.

In another first since last November, bitcoin’s market capitalization rose above $100 billion, $1.45 billion or 1.39 percent of which entered the market in the last 24 hours.

Further still, bitcoin’s dominance rate, a measure of its market share versus that of other cryptocurrencies, hit its highest point in nearly eight months at 56.8 percent – its biggest reading since Sept. 13, 2018, based on data from CoinMarketCap.

According to data from Messari.io, bitcoin’s total trading volume across exchanges today exceeded $15.5 billion, yet its “Real 10” volume – a metric that takes into account trading volume from the only 10 exchanges reporting honest volume figures as identified in a report by Bitwise Asset Management – reveals a seemingly more accurate 24-hour volume figure may be closer to $502 million.

When bitcoin’s price moves emphatically in a particular direction, the U.S. dollar value of most other cryptocurrencies tends to follow suit, and the developments today were no exception.

Other highly ranked cryptos in terms of market cap like Ethereum and Litecoin are all reporting 24-hour gains above two percent, while bitcoin is leading the top 10 cryptocurrencies, currently boasting an increase of 3.64 percent.

Overall the total capitalization of the cryptocurrency market increased roughly by $5.4 billion during today’s rally to where it now stands now at a value of $189.1 billion. Indeed, the value of the broader market is making substantial progress in recouping the losses endured throughout 2018, but is still down 78.1 percent from its all-time high of $835 billion recorded on January 7, 2018.