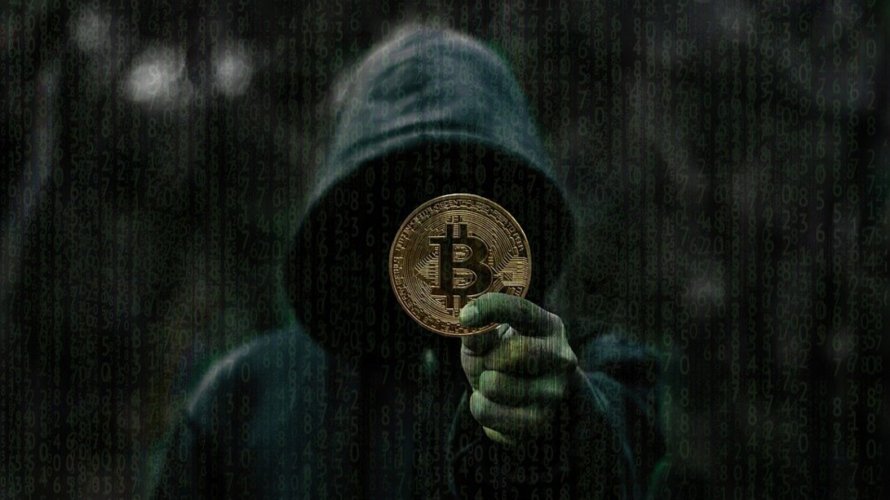 John McAfee: «I know who Satoshi Nakamoto is, and I will reveal him»

Who is the mysterious creator of Bitcoin? Is he a man, a woman, a group of people? Satoshi's creation may be the biggest economic revolution of the century, it may even change the very concept of money as we know it... Yet he hides in the shadows. A US presidential 2020 candidate and former hacker claims he knows the identity of the original cryptographer. And so, the hunt for the "father of crypto" begins...

McAfee’s earlier tweets hinted that there were a few people in the crypto-space who knew the actual identity of Satoshi Nakamoto. "There's an incredible story behind this that the world needs to know," he added.

"The "Who is Satoshi?" Mystery must end! First: It is NOT the CIA nor any agency of any world government. It IS a collection of people, but the white paper was written by one man, who currentky resides in the US. If he does not come forward these narrowings will continue." 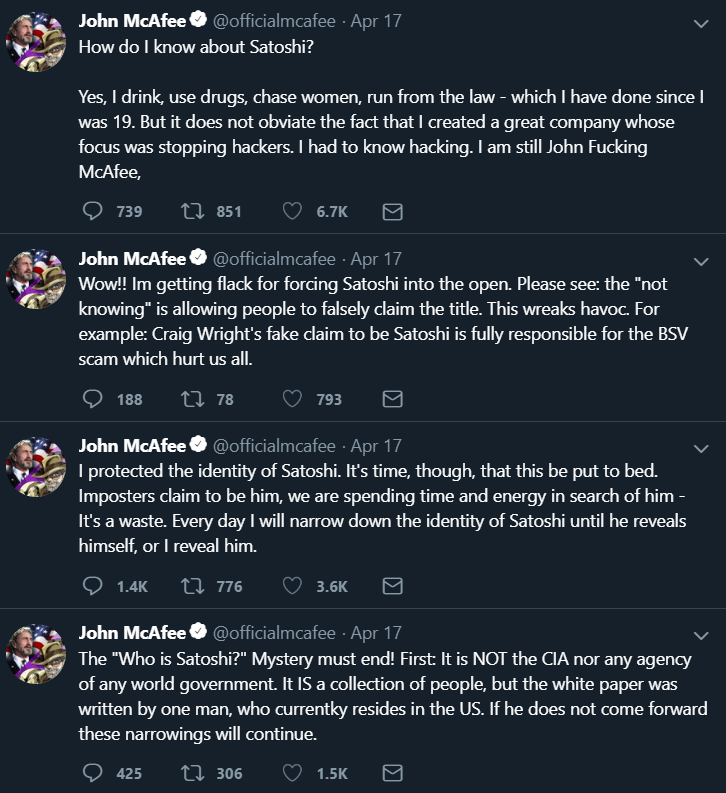 The shadowy BTC creator’s anonymity has created a thriving market for those people claiming to be the architect of that famous whitepaper. Now it appears that Craig Wright and the gang are going to be redundant shortly because McAfee is getting frustrated and wants the truth out in the open. A series of extraordinary tweets ensued from the original, so get some popcorn ready.

Does McAfee know who Satoshi is? The smart money is almost certainly on no, but as ever with John, his background, charisma, and following will still make this new narrative unmissable viewing. Evidently, some people are concerned about his “outing” of Satoshi but, at this stage, we don’t have any proof or evidence to support that Mr. McAfee knows anything.

Conspiracy theories are so powerful because they are typically an exciting story electrified with uncertainty and speculation. The Bitcoin origin story is on another level because we have a project of staggering success for which no-one can officially take credit.

The story centers around Nakamoto’s wallet. While the hundreds of thousands of BTC coins remain there untouched and unmoving, this storyline is on ice. If and when we see some action in the wallet, then this would be the most definite way for the founder to communicate with the community. The fact this hasn’t happened yet is fascinating. Is it fear or restraint? Maybe they no longer have access or are even dead. Alternatively, as a giant holder of Bitcoin could it be an attempt to restrict supply in some way?

Who Created Bitcoin and Who exactly is Satoshi Nakamoto?

Finding an answer to this question isn’t easy. We know that all the code that created Bitcoin originated with Satoshi Nakamoto, but that is about all we know. Satoshi Nakamoto didn’t work alone on launching Bitcoin.

Some of the early Bitcoin devs have been pointed to as possible Satoshis, but there are numerous issues when it comes to proving that any specific person was the creator of Bitcoin.

First, let’s detail what is known for certain. The first step was taken in 2007, when Nakamoto wrote the Bitcoin code. In November 2008, Satoshi Nakamoto published his now famous White Paper, which laid the groundwork for the Bitcoin protocol.

On January 3rd, 2009, the first ever Bitcoin block was mined, marking the creation of the cryptocurrency, it bore the message : 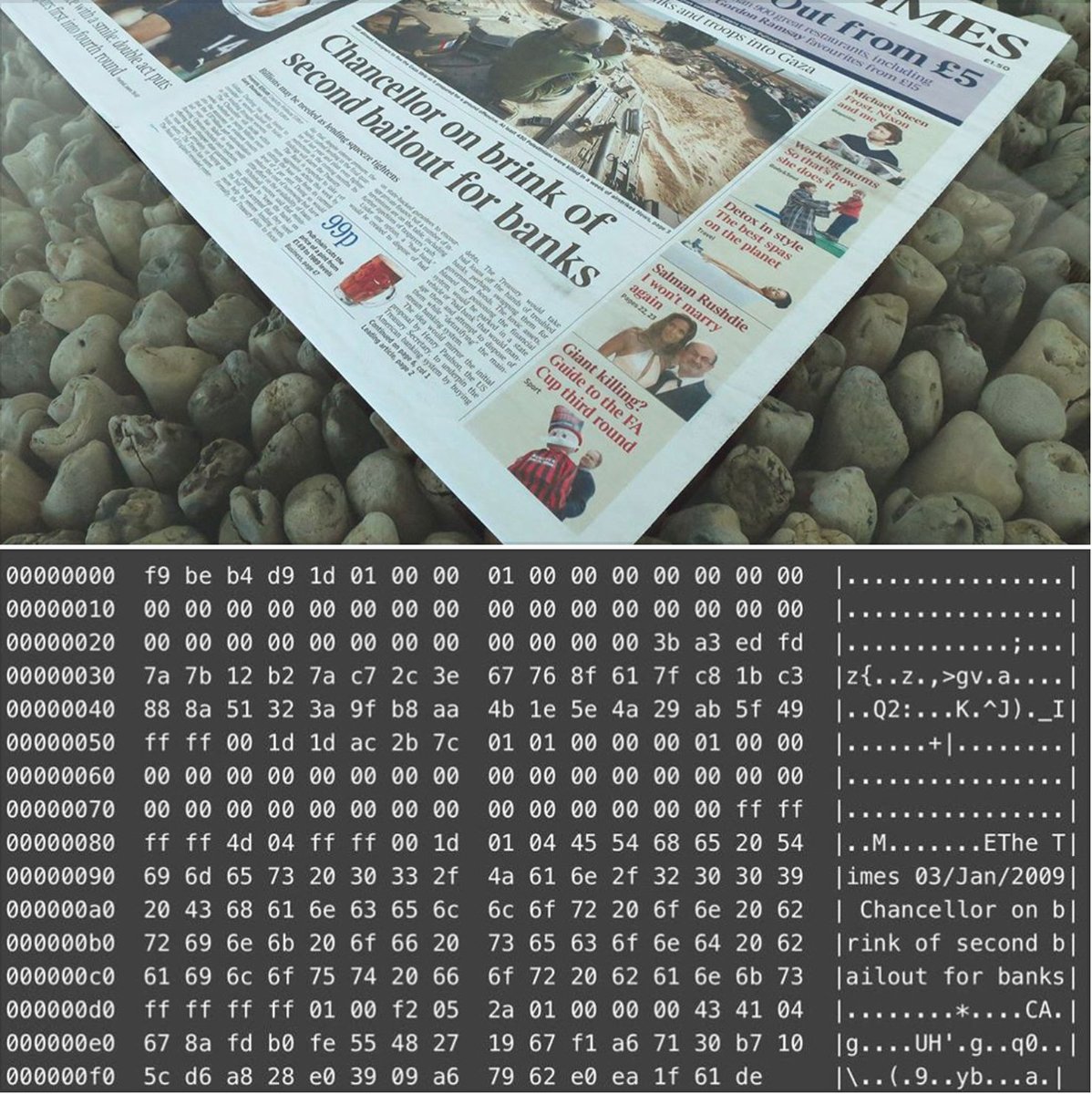 In the Spring of 2011, Nakamoto returned to leave a final message, stating in a post that he had “moved on to other things,” and that Bitcoin was “in good hands with Gavin [Andresen] and everyone.” That was the last the world heard of the secretive Bitcoin creator.

The mystery behind Nakamoto’s identity has only grown, as the Bitcoin community eagerly speculates who it could potentially be. Satoshi Nakamoto claims to be Japanese, born on April 5, 1975. To this day, it is unknown whether Nakamoto is male or female, or whether Nakamoto is even a single person or a group of individuals.