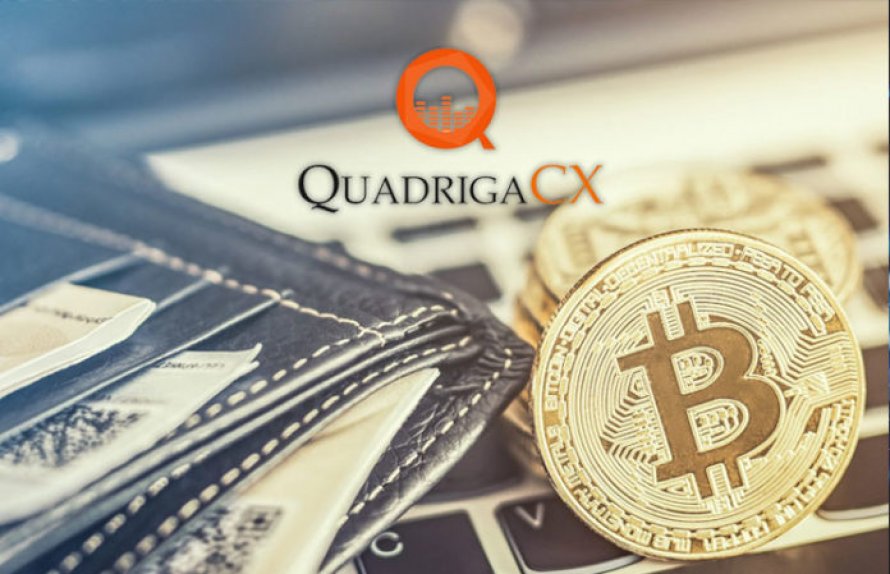 The mysterious death of the CEO and the loss of millions reminds us why crypto-exchanges cannot be trusted: Not your keys, not your Crypto

Canadian crypto exchange QuadrigaCX should transition into bankruptcy in the coming days, a judge ruled Monday.

The ruling by Nova Source Supreme Court Judge Michael Wood means that QuadrigaCX, which has been operating under the Companies’ Creditors Arrangement Act (CCAA) since the end of January, will file for bankruptcy by next week, entering what is likely to be the final chapter in the exchange’s history.

To recap, the exchange first filed for creditor protection under the CCAA on Jan. 31, saying at the time that it could not access roughly $136 million in cryptocurrencies and needed assistance reclaiming another $53 million in fiat held by third-party payment processors.

While EY reported making some progress in recovering assets from third-party processors and another crypto exchange, it is unclear just how much is still in limbo.

However, as Wood, who is overseeing the case, pointed out during a previous hearing, the exchange does not appear likely to recover. Last week, Ernst and Young (EY), the court-appointed monitor for the exchange, essentially agreed, saying that “the possibility that Quadriga will restructure and emerge from CCAA protection appears remote.”

The transition to bankruptcy will give EY, which will become the exchange’s trustee, greater investigative powers over the company’s missing funds, as well as allow it to begin selling off assets such as its trading platform, which could generate some revenue to make its customers whole.

Despite the decision to place Quadriga in bankruptcy, the stay of proceedings protecting the exchange and its directors from lawsuits will remain in effect a short while longer. Another hearing to discuss extending this stay was previously scheduled for April 18.

Wood also ruled to approve an asset preservation order against the estate of Gerald Cotten, the exchange’s deceased founder, and his widow Jennifer Robertson.

Last week, EY explained that Quadriga’s funds “may have been used to acquire assets held outside the corporate entity,” suggesting misuse.

Robertson will retain the ability to send or receive funds through two accounts with the Bank of Nova Scotia, which include a personal account and a corporate account. However, EY will oversee any such activity.

All of Robertson’s other assets, including those held by her firms Robertson Nova Consulting Inc., Robertson Nova Property Management Inc. and the Seaglass Trust, will be frozen.

In addition to ruling on Robertson’s assets, participants during the hearing addressed third-party payment processors which may still possess funds belonging to Quadriga.

Billerfy, Costodian and 1009926 B.C. have until April 18 to work out how they want to share information with EY. Alto Bureau de Change and Black Banx (formerly WB21) are being compelled to return any assets they hold. Another processor, VoPay, said it will turn over all funds without asking for a service fee. EY has also been granted access to the systems of another processor, POSConnect.

A number of questions remain unanswered, including whether Quadriga actually holds the funds it claims to, how many creditors there are and whether EY has had any luck in accessing the exchange’s databases. A fifth progress report from EY is expected to be published by April 18.