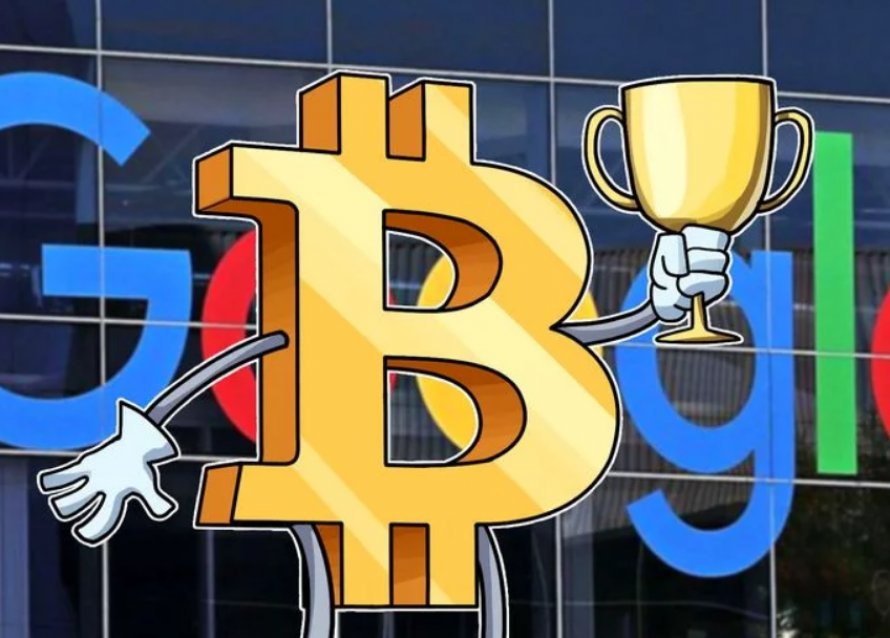 Google searches for "Bitcoin" nearly tripled during the recent price spike, according to Google Trends data.

According to Google Trends, search requests for Bitcoin (BTC) jumped from roughly 30 to 100 following the leading cryptocurrency’s surge on the night of April 2. That night Bitcoin pushed over $4,500 for the first time this year, gaining 15 percent overnight.

The rating is compiled by algorithms, wherein “numbers represent search interest relative to the highest point on the chart for the given region and time. A value of 100 is the peak popularity for the term. A value of 50 means that the term is half as popular. A score of 0 means there was not enough data for this term."

Per the statistics, the largest number of requests was made in Nigeria, the Netherlands, South Africa, Austria, and Switzerland.

In the United States, the most frequent search requests for Bitcoin were in California, Washington, Nevada, New York and Colorado.

On April 3, Bitcoin crossed the $5,000 price mark for the first time since November 2018, with cryptocurrency markets on the rise for the third day in a row by that time. Speaking about a possible driver of Bitcoin’s spike, cryptocurrency analyst Tone Vays said that there is not always a trigger, arguing that it could be just speculation and that “Bitcoin is no different than any other asset.”

At the same time, some have suggested that investors changing pounds to Bitcoin ahead of Brexit — which is scheduled to happen in mid-April — could have been a possible catalyst, while others attributed the surge to algorithmic trading.

Today, the leading cryptocurrency started the day at $5,216, shortly after dipping below the $5,000 threshold. Currently, Bitcoin is trading at around $4,924, down by 5.61 percent on the day.