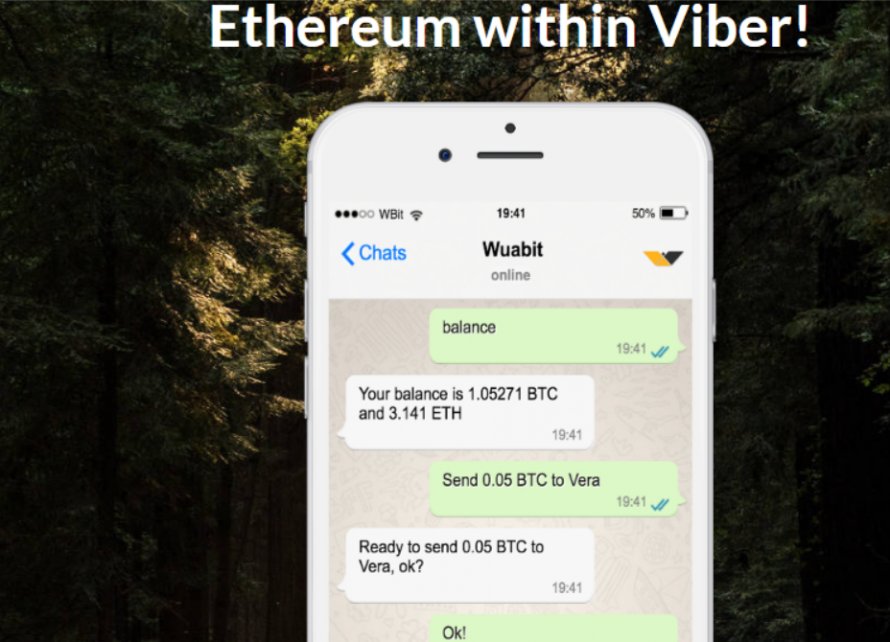 It has been reported that a new crypto wallet is about to launch which will allow users to pay in BTC when chatting on WhatsApp, Telegram and Viber. Other coins will also be added after BTC trials

WhatsApp and Telegram messaging apps are reported to enable their users to conduct BTC payments soon. The same will allegedly work for SMS.

Express.co.uk reports that Wuabit is about to release its crypto wallet that can be integrated into chat interfaces of popular messaging apps. The website says that it is not only for WhatsApp – in the future Telegram, Facebook Messenger and Viber will also be included.

Besides, it is going to offer not only BTC payments but also other popular coins, such as Ethereum, XRP, BCH and Litecoin.

Developers are describing their new product as a software based on special AI algorithms.

Apparently, in order to conduct a BTC or XRP transaction, it is enough to type a direct command, like “send 0.03 BTC to James”. The wallet will process the command and will transfer the crypto immediately. In April the public will see the beta testing of the app.