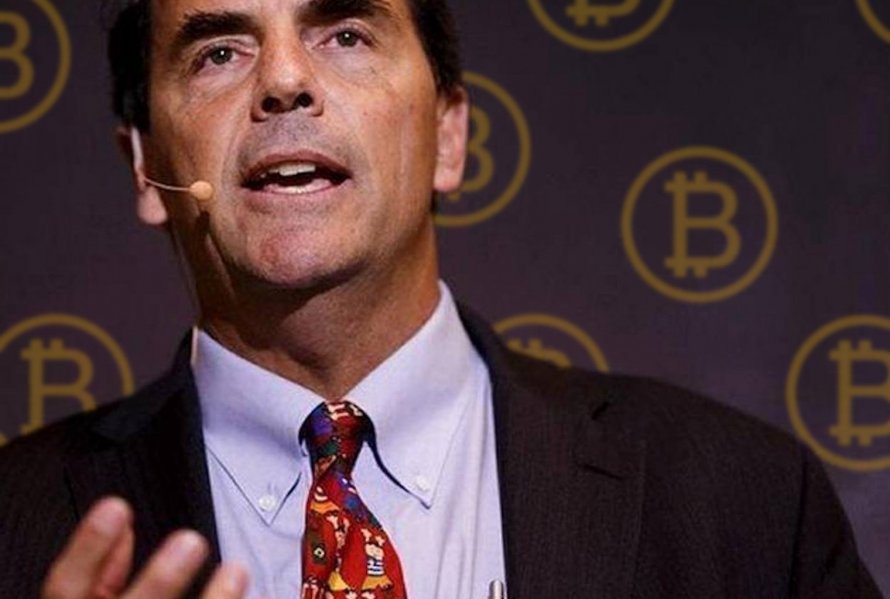 Tim Draper met with the Argentine president, Mauricio Macri and suggested him to make Bitcoin a national currency.

Silicon Valley venture capitalist, Tim Draper seemed to have a great time in Argentina. The Bitcoin evangelist can be seen of driving La Bitcoineta’s van and doing carpool karaoke.

While singing the Bitcoin Hustle song, he was asked about his meeting with President Mauricio Macri earlier.

“I suggested that he make Bitcoin a national currency and to bring in 5G and let the market figure it out and build all the roads and everything else for him,” Draper said.

He argued, “Because they will, because everybody’s gonna come here if we’ve got, if he’s made the decision to go Bitcoin and 5G.

He is convinced that that would be the best decision for the country that’s currently having a financial crisis as he said, “That could end up being just phenomenal and globally, people will start saying I’m going to Argentina to start my business.”

Draper may look overconfident with his suggestion to the number one figure in the country, but the man must have his own deliberation. Argentina is known as one of the countries in the world that decided to go big with crypto adoption, which can be seen through various policies and regulations.