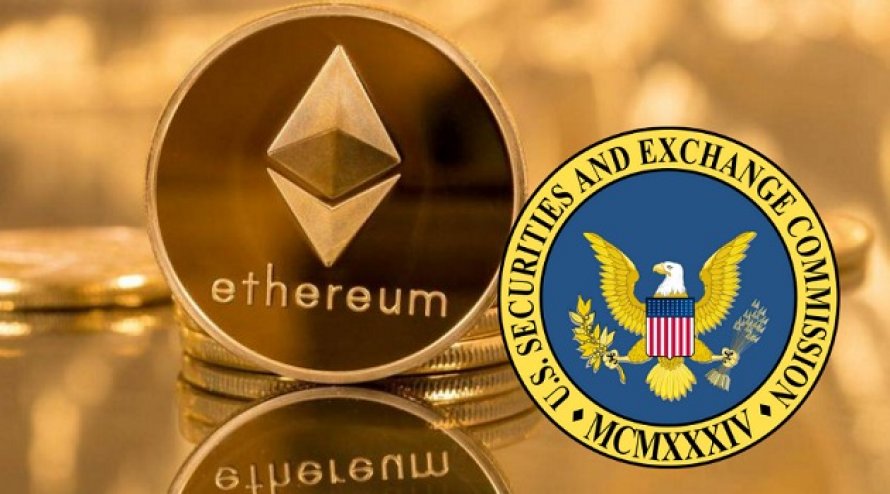 SEC Chief confirms Ethereum is NOT a security (duh!)

A digital asset may be offered and sold initially as a security, but that designation may change over time

US Securities and Exchange Chief Jay Clayton says he agrees with analysis from the agency’s corporate finance director Bill Hinman, who found that Ethereum is not a security.

In a new letter to US Congressman Ted Budd, Clayton says: “I agree that the analysis of whether a digital asset is offered or sold as a security is not static and does not strictly inhere to the instrument.

I agree with Director Hinman’s explanation of how a digital asset transaction may no longer represent an investment contract if, for example, purchasers would no longer reasonably expect a person or group to carry out the essential managerial or entrepreneurial efforts. Under those circumstances, the digital asset may not represent an investment contract under the Howey framework.”