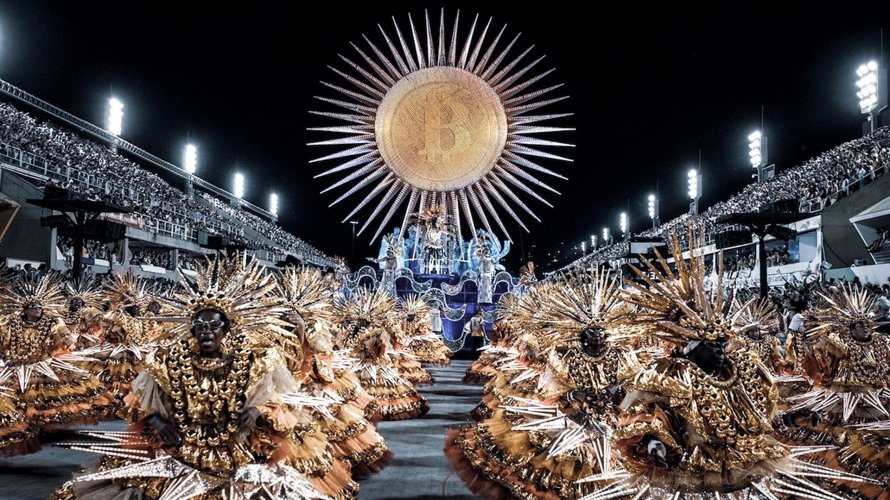 Bitcoin featured by a prominent Brazilian samba school in the Rio Carnival This Year! A global-scale advertisement for cryptocurrencies!

Imperatriz Leopoldinense, a prominent Brazilian samba school, has chosen money as the theme of its performance during the 2019 Carnaval do Rio de Janeiro, which is held this week of March 2 – 9.

Its dancers will tell the history of money, from the first metal coins and paper bills to modern day cryptocurrencies like Bitcoin.

“We’ll end the parade talking about a future already present through cryptocurrencies,” the samba school says in the announcement.