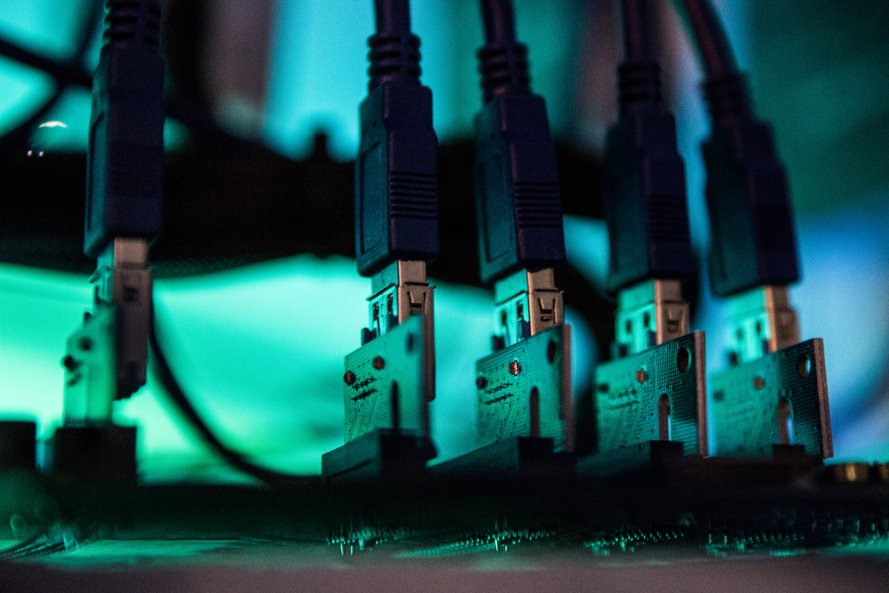 Quadriga CEO dies and $150 million worth of crypto mysteriously vanish

It looks now like the storage Quadriga is known to have used -- dubbed cold wallets -- has been empty since April.

This marks the latest twist for a Vancouver-based digital exchange that shuttered operations at the end of January, leaving 115,000 customers out-of-pocket for about C$260 million in cash and cryptocurrencies. The firm has been under court-approved creditor protection since Feb. 5 and Ernst & Young has been sorting through Quadriga’s dealings as a monitor under the process. The monitor’s latest report, released Friday, shows troublesome news.

Quadriga was primarily run by Cotten, using his laptop, and his widow has described his normal procedures for transactions as moving “the majority of the coins to cold storage as a way to protect the coins from hacking or virtual theft,” according to the March 1 report.

Ernst & Young identified six cold wallet addresses used by Quadriga to store Bitcoin in the past. Five of those wallets haven’t had any balances since April 2018, and a sixth “appears to have been used to receive Bitcoin from another cryptocurrency exchange account and subsequently transfer Bitcoin to the Quadriga hot wallet” on Dec. 3. The only activity since was an inadvertent transfer of Bitcoin into that sixth wallet last month, which was disclosed earlier.

Crypto investors and exchanges often keep their holdings in cold wallets -- typically, physical devices disconnected from the web that can be plugged into a computer when needed since internet-connected hot wallets can be vulnerable to hackers.

A preliminary review of transactions of the six wallets using public blockchain records showed that from April 2014 to approximately April 2018, aggregate Bitcoin month end balances in the identified cold wallets ranged from zero to a peak of 2,776 Bitcoin. The average aggregate month end balance over the four-year period was approximately 124 Bitcoin. Some Bitcoin in the wallets appear to have been transferred to accounts at other crypto exchanges.

Ernst & Young identified another three cold wallet addresses potentially used by Quadriga and started doing a similar analysis -- though even those ones contain no cryptocurrency.

Another 14 user accounts created outside the normal process were also identified, with deposits artificially created and used for trading. The monitor has reached out to 14 exchanges and received responses so far from four. It didn’t name the exchanges.

Quadriga’s platform data is stored on the cloud with Amazon.com’s Amazon Web Services, or AWS. While Jennifer Robertson, Cotten’s widow, has asked for access to the data, she has been denied because it was in his name rather than registered under the company. Ernst & Young has requested the court grant an order authorizing access.