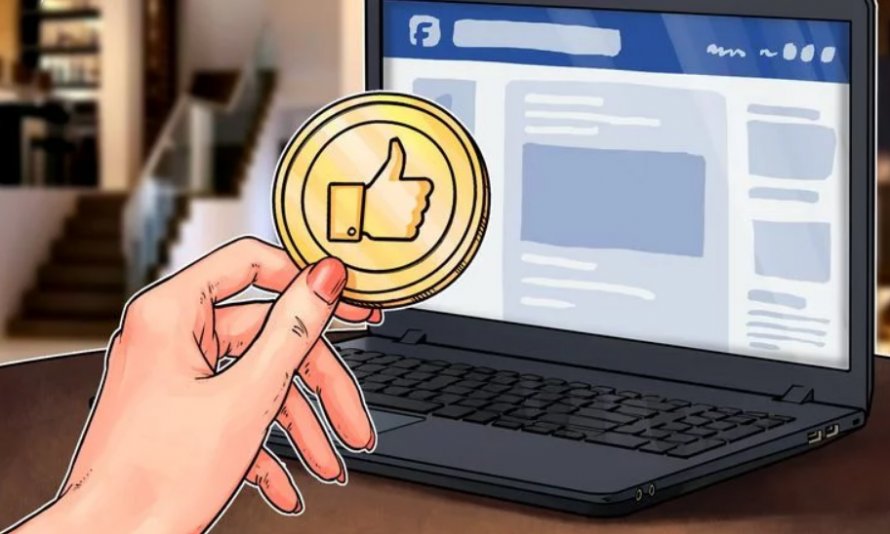 New York Times report speaks of a top-secret project - Facebook Coin will be used to send money through WhatsApp - Such a move will be a major advertisement for crypto as a whole, and will "normalize" them in 2.5 billions Facebook users

Facebook is talking to exchanges about potentially listing a cryptocurrency.

That’s the main finding from a New York Times story published Thursday on several efforts to introduce native cryptocurrencies to widely used messaging platforms. The Times reports that Signal and Telegram are also planning to roll out tokens over the next 12 months.

Citing “four people briefed on the negotiations,” the Times reports that Facebook has told exchanges it expects to get a product out in the first half of 2019.

The Facebook project, which had previously been reported by Bloomberg as a stablecoin for its WhatsApp messaging service, would be the most high profile of the bunch. The social media giant has 2.5 billion global users.

One source speaking to CoinDesk on condition of anonymity confirmed that the company is working on a stablecoin, based on past meetings with the Menlo Park company.

Facebook has beefed up its blockchain team in recent months, with a hiring push and at least one talent-minded acquisition. The company is currently seeking to fill nearly 20 blockchain-related positions. According to the Times report, more than 50 Facebook engineers are dedicated to the company’s blockchain project.

The social media giant silos off its secretive cryptocurrency team in an office that requires entirely different key-card access so that other Facebook employees can't enter, according to a New York Times report, citing two Facebook employees.

Facebook's blockchain and cryptocurrency efforts are being run by former PayPal president David Marcus. It has been steadily building out its team, recently hiring a group of employees from blockchain start-up Chainspace. The tech giant hasn't publicly said what the team is working on. But Bloomberg reported in December that Facebook is looking to introduce mainstream users to digital currencies by allowing them to send money through WhatsApp, which Facebook owns.

Increasing the reach of the project, the story notes prior reporting that Facebook has plans to integrate users across its Messenger, WhatsApp and Instagram messaging services.

Such a move form the tech giant would mean not only a facebook token, but crypto as a whole, becomes normalized on 2.5 billion people's minds, which is a major step towards crypto adoption, not to mention the added benefits for Bitcoin and other crypto users who will be able to trade facebook tokens for other crypto.