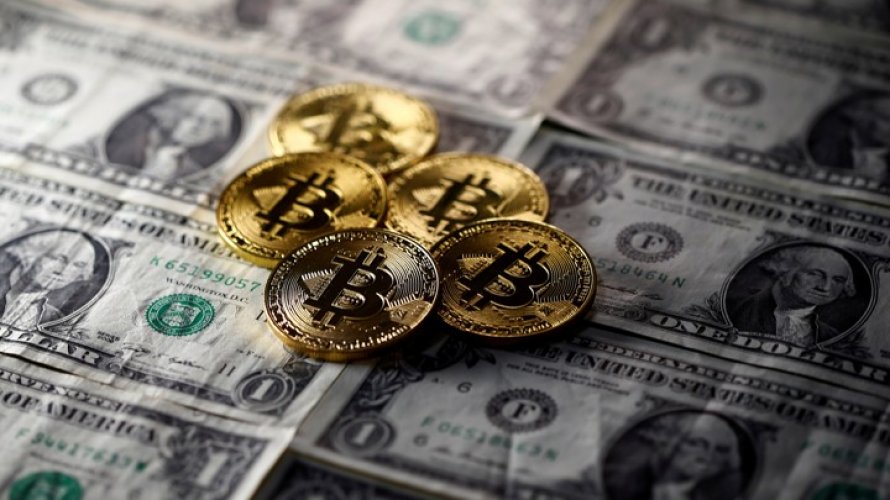 In a welcome development for Bitcoin investors and cryptocurrency enthusiasts around the world, the Senate of the U.S State of Wyoming has passed a bill that recognizes cryptocurrency as legal tender and affords it the same status as other legal tenders.

Legal tender is any medium of payment recognized by a legal system to be valid for meeting a financial obligation.

With the passage of the bill, Wyoming has reinforced its position as the foremost proponent of the cryptocurrency market and its associated blockchain technology in the United States.

The bill, which was introduced on the 18th of January in the Senate, was passed by a vote of 28-1. Not only is it notable for accepting cryptocurrency on the same lines as fiat money but, it also provides a rare legal clarity to the filed by classifying crypto assets into three namely, digital consumer assets, digital securities and virtual currencies. The bill also recognizes digital assets as legal property and authorizes banks to supervise and hold them in custody in trust funds.

The website for the State of Wyoming’s legislature has suggested that the bill is likely to go into effect from the 1st of March, even though the Bill is presently on its way to the House for debate. Banks will have 60 days following 1 March to provide custodial services for such crypto-assets, according to the bill.

The passage of the bill is another step towards realizing Wyoming 1st District’s Senator Ogden Driskill’s goal to make Wyoming the “Silicon Valley of Blockchain and Cryptocurrency of the nation and arguably—the world.” Over and above, the two bills related to blockchain the Wyoming Senate have already passed.