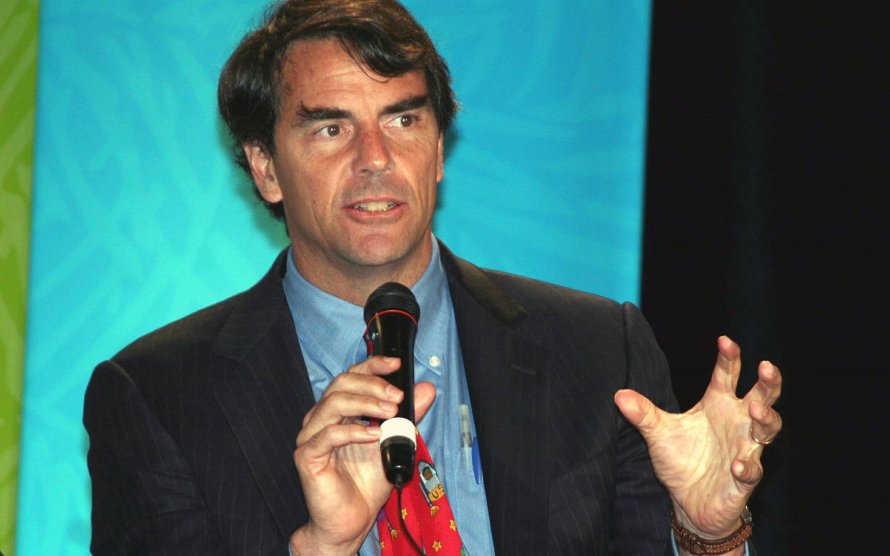 In previous interviews, Tim Draper, a well-known investor in the VC sector, stated that the “fair” price for Bitcoin is $250,000.

In another interview, he claimed that this will happen in mid-2023 but this seems to be impossible to happen at this moment.

Even if this number looks extraordinary at this moment, there is a chance to happen based on the previous bull markets, where the returns were confirmed in multiples of the previous All Time High levels.

In the previous years we have seen Bitcoin to triple its value in three years, giving a prospect of a target price around $200,000 in the next years.

We expect that the upcoming bull market will start when the “bottom” is reached and the market clears out from the exchange bankruptcies that will occur.