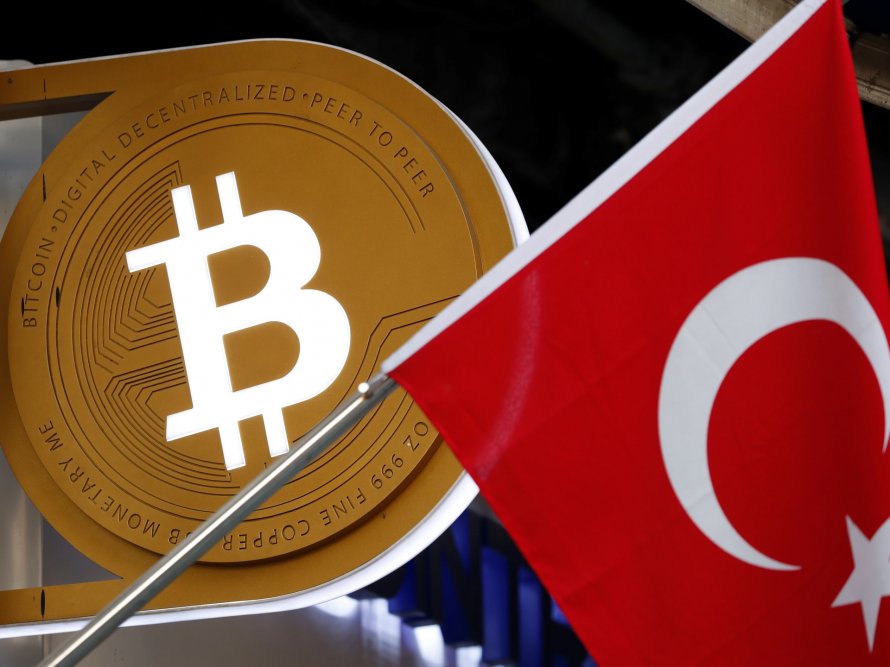 The Turkish lira was one of the most devalued currencies during the last year, decreasing the consumer power of the Turkish people. This didn’t stop the Central Bank from announcing its new project.

The new project would be the CBDC that will be issued in 2023, that will complement the existing currency system and will strengthen its infrastructure in the country.

The Central Bank of Turkey along with the Ministry of Economics will create the system that will support the integration with digital identity and the FAST system.

The research and development for this venture is expected to use many resources and will be added in a more wide strategic framework for the country’s economy.