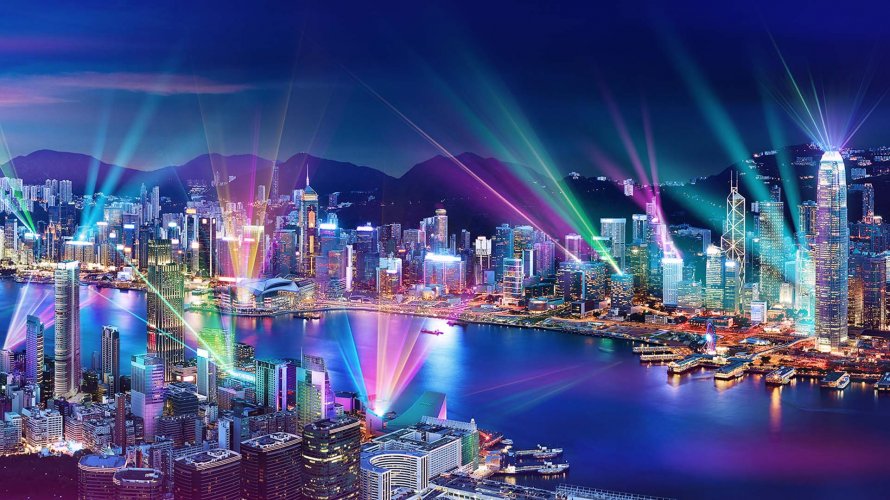 Hong Kong is an autonomous region in China, with its own Central Bank. The financial authorities presented “Project Aurum”, that will be at prototype phase for the digital currency, wanted to be adopted.

The system has been developed into two levels. The first level would be for Hong Kong banks and would serve as the “wholesale” where the banks could make transactions between them. The second level would be the “retail” level where every citizen in Hong Kong could download his wallet and use the money he has.

Two different tokes will be issued, a token that will act as an intermediary in the existing money structure while the other one will be a CBDC stablecoin.

The new CBDC has been tested with similar CBDCs from China, Thailand and United Arab Emirates.