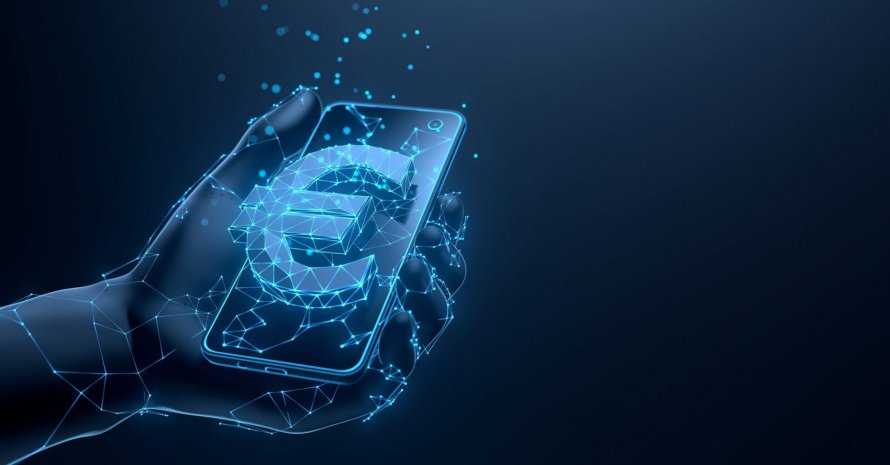 The Digital Euro will be the biggest transition in the European market in the next years, giving new boost in the economic system’s decentralization.

According to a non-paper that was signed from the five largest economies of Eurozone (France, Germany, Spain, Italy and the Netherlands), the new Euro should have three basic characteristics:

All these will be taken under consideration from ECB and in the next years, we expect to see all of them in our daily life.