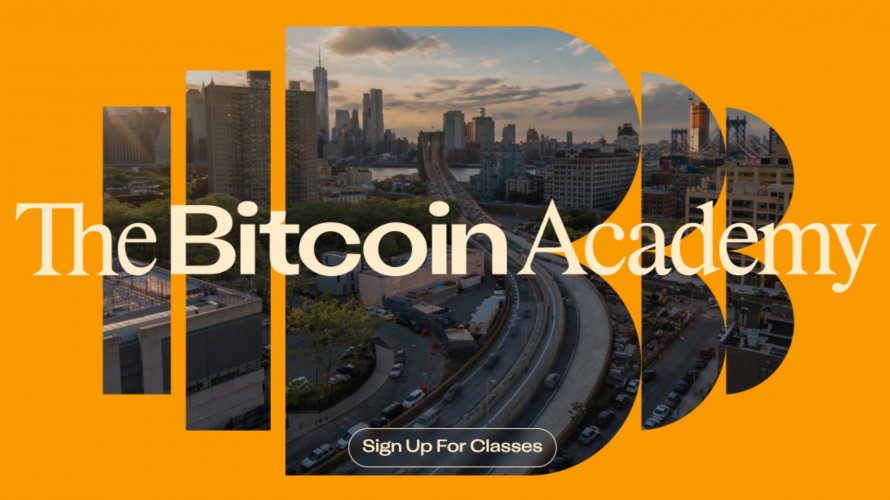 Bitcoin Academy is a non-profit institution in Brooklyn, New York, which is backed from personalities from Jay-Z and Jack Dorsey, ex-CEO of Twitter.

The goal of this organization is to learn to disqualified people from the banking system or came from poor neighborhoods like Marcy House, about Bitcoin and the offered capabilities for them.

The courses lasted for 3 months and the initiative promoted the fact that Bitcoin can offer another layer of financial freedom to people that are and will be excluded from the economic system.